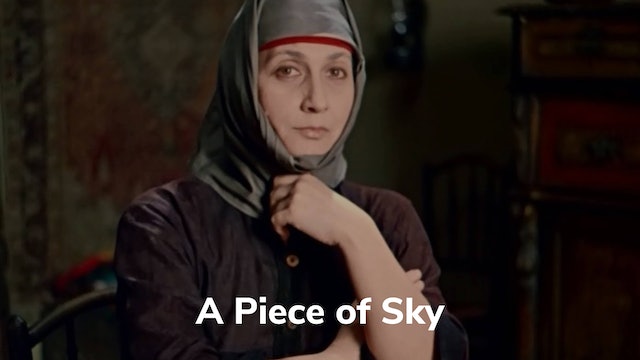 A Piece of Sky

Nothing is easy for Torik, a shy orphan adopted by his aunt and uncle: he struggles to fit into village life, learn a craft, or find a wife. When Torik does fall in love – with Anjel, a local prostitute – he must face down the disapproval of his narrow-minded community and assert his right to happiness. One of Armenian master filmmaker Henrik Malyan’s classic tragicomedies, which demonstrates his deep affection for his nation’s history.

In Armenian with English subtitles 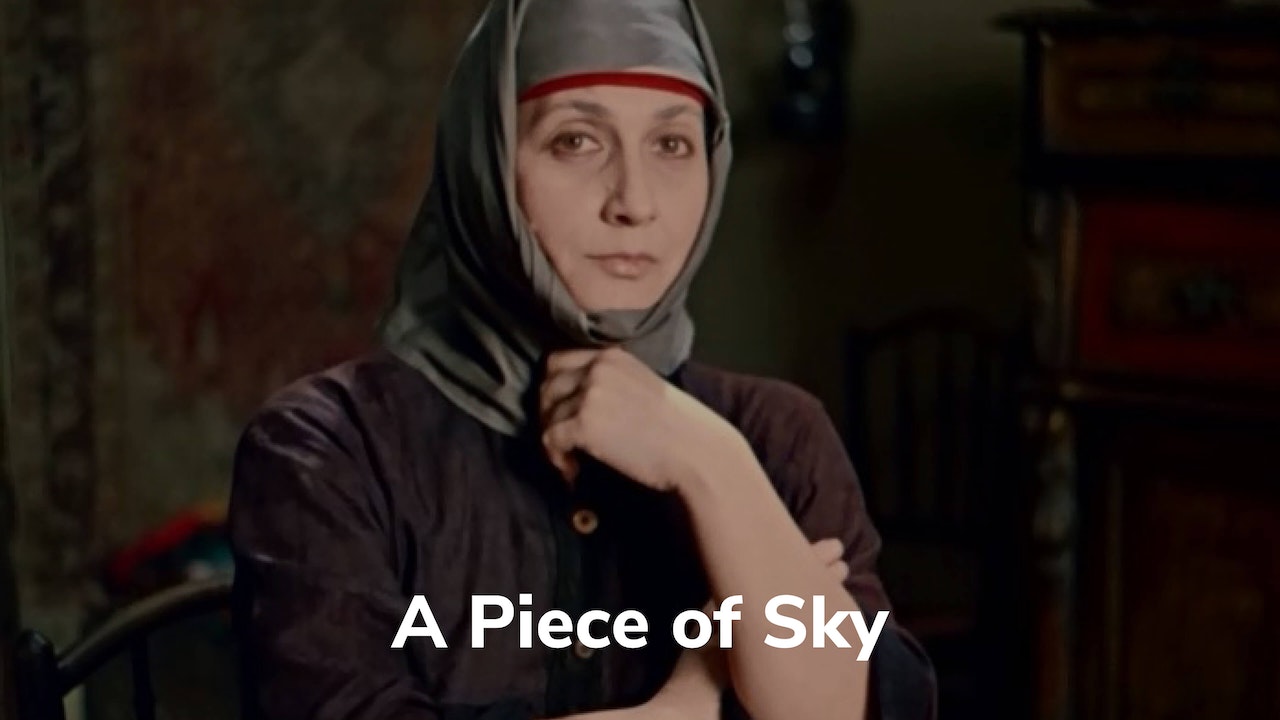