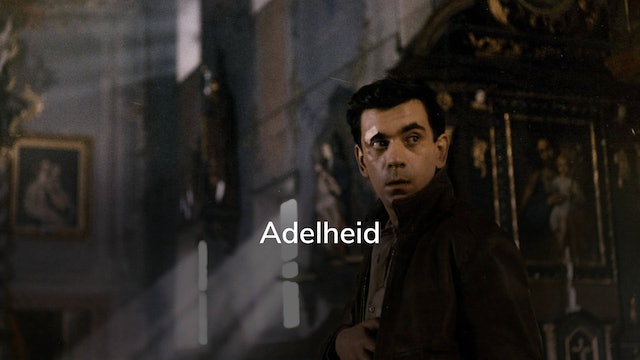 Mining intense drama from a troubled and still-controversial moment in Czech history, František Vláčil’s Adelheid shows how the war came home from the front lines. At the end of the Second World War, Czechoslovak lieutenant Viktor Chotovický (Petr Čepek) returns to his homeland, tasked with overseeing the empty manor of convicted Nazi war criminals. The daughter of the disgraced family, Adelheid Heidenmann (Emma Černá), is forced to work for her new master as a maid. Despite their mutual distrust, the two begin to fall in love – but the return of Adelheid’s brutal brother Hansgeorg threatens their fragile truce. Three years after he revolutionised Czech cinema with his period epic Marketa Lazarová, Vláčil again turned to his nation’s history for inspiration: in this case, the “wild expulsion” of ethnic Germans from the Sudetenland following the Second World War – subject matter deemed unacceptable by the communist government. The result is a limpid, disquieting drama of defiance and reconciliation. 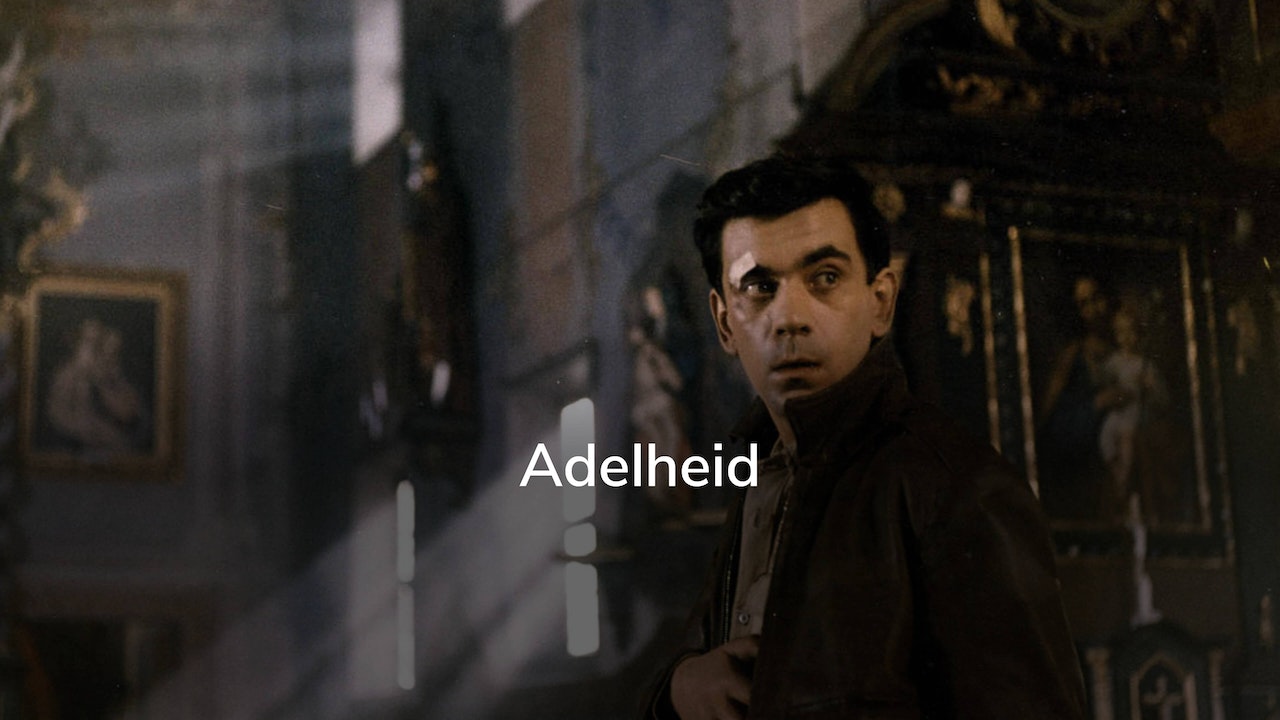