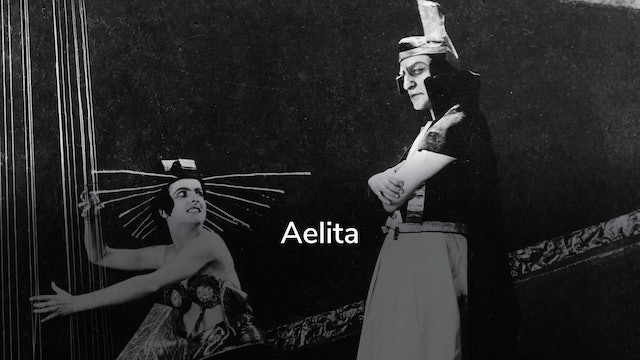 “Anta Odeli Uta”. This cryptic wireless message, broadcast around the world, is the spark for interplanetary romance and revolution in Yakov Protazanov’s sci-fi classic. Tormented by the notion that the signal is coming from Mars, engineer Los embarks on a journey into the unknown that sees him woo the Martian queen Aelita – fiercely portrayed by iconic director Yuliya Solntseva – and lead an uprising against the planet’s corrupt rulers. Reality and fantasy, revolutionary zeal and bitter jealousy mix in this hugely influential film, whose outlandish Constructivist production design by Aleksandra Ekster has been a reference point for countless sci-fi films since. Presented here with a new and exclusive score by Juliet Merchant that brings new life to Protazanov’s futuristic vision. 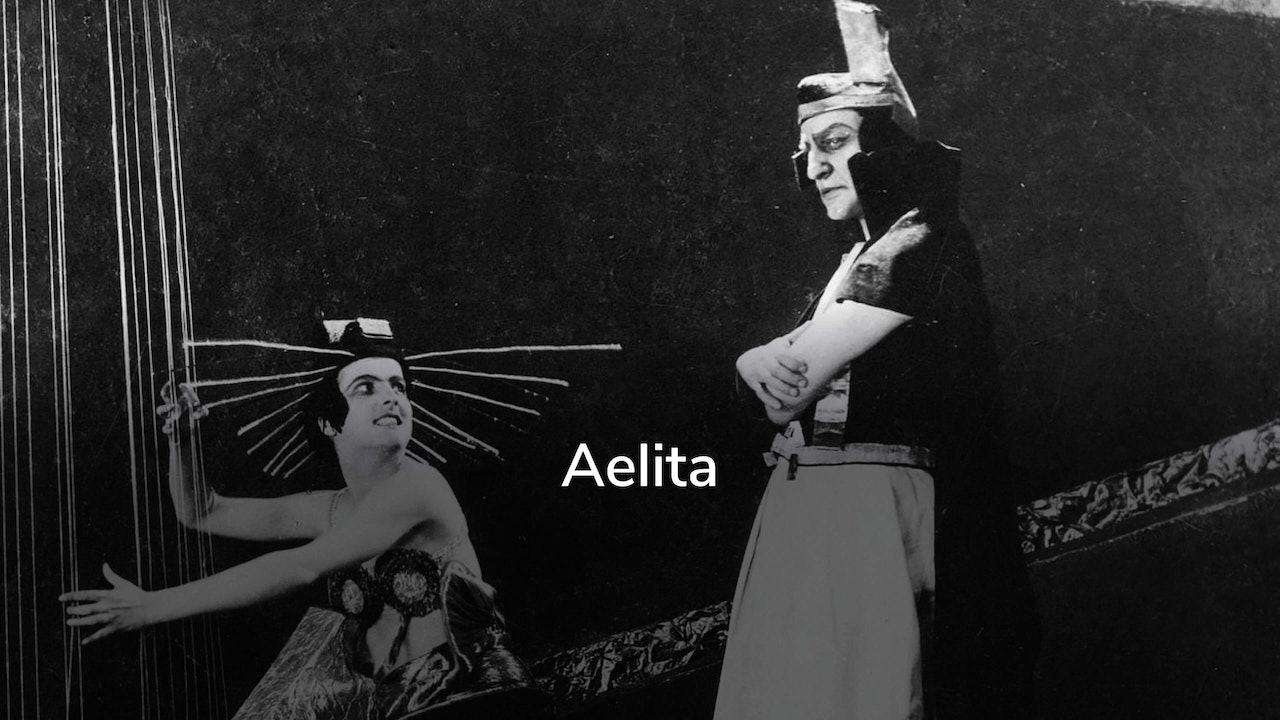