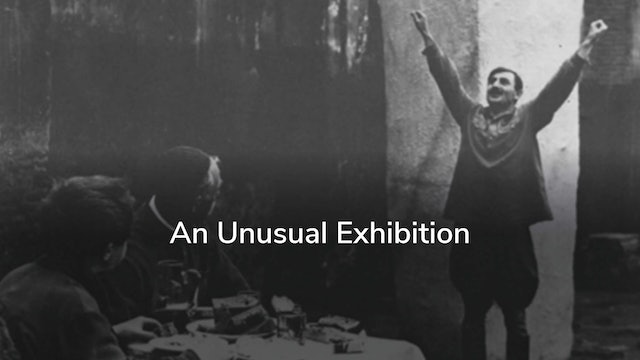 An Unusual Exhibition is a typically playful and melancholic work by one of Georgia’s best-loved directors. Charting the artistic frustration and romantic elation of Aguli, a down-on-his-luck sculptor forced to produce gravestones in order to support his family, Eldar Shengelaia demonstrates the tragicomic eye for human foibles and the poetic, even surreal, compositions that define the best Georgian-Soviet cinema. Its love plot, between Aguli and a Russian soldier, speaks knowingly to the troubled relations between Georgia and its domineering neighbour to the north.

In Georgian and Russian with English subtitles 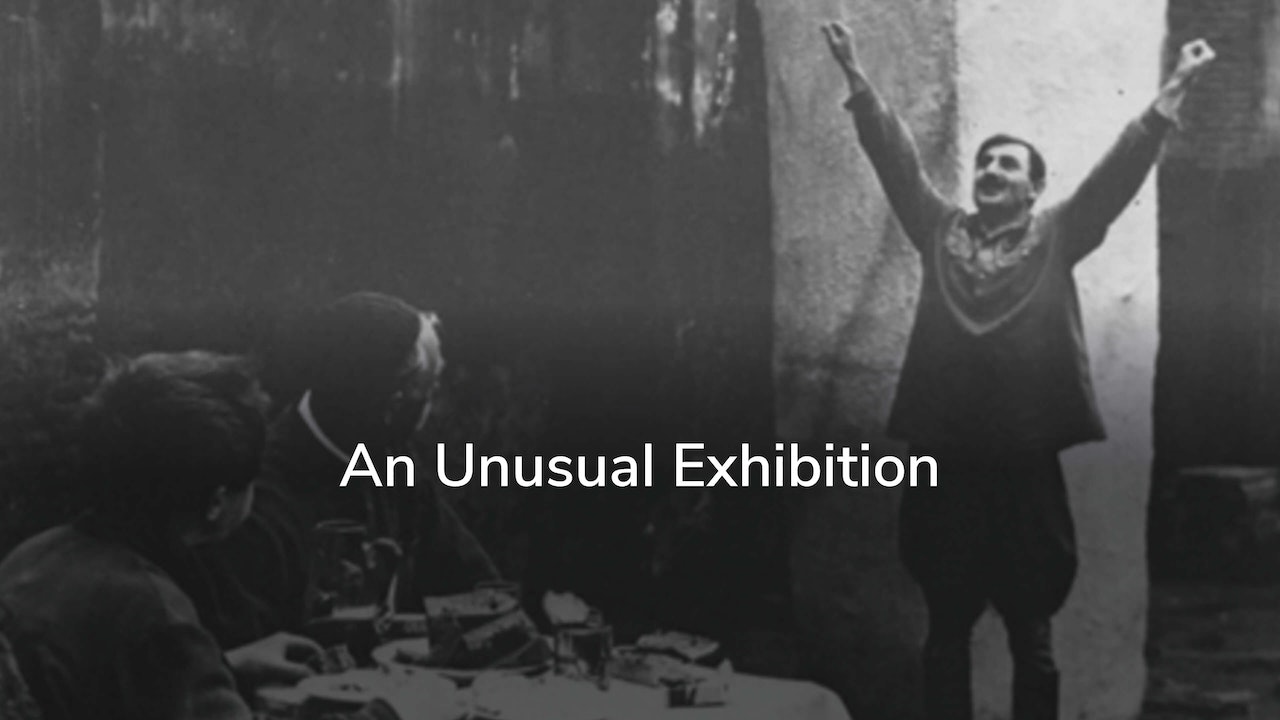