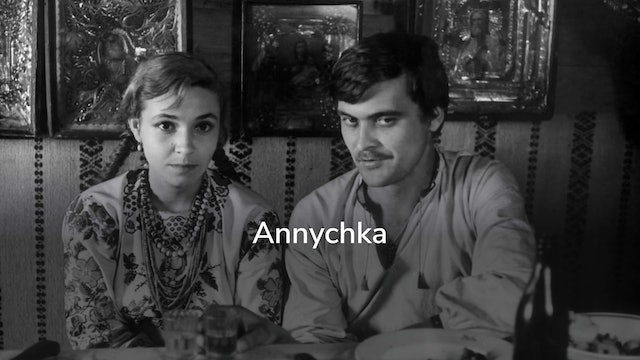 A wartime melodrama shot through with the folkloric magic and vivid imagination that defined Ukraine’s so-called “poetic cinema” of the 1960s. In the dark days of Nazi occupation, a young girl native to the Carpathian mountains falls in love with a wounded Soviet partisan. Their affair sets in motion a tragic chain of events, as her family turns against her with shocking results. Borys Ivchenko’s roving camera and the striking performances of Lyubov Rumyantseva, Grigore Grigoriu, and Ukrainian screen icon Ivan Mykolaichuk make this a classic of Ukrainian cinema.

In Ukrainian with English subtitles 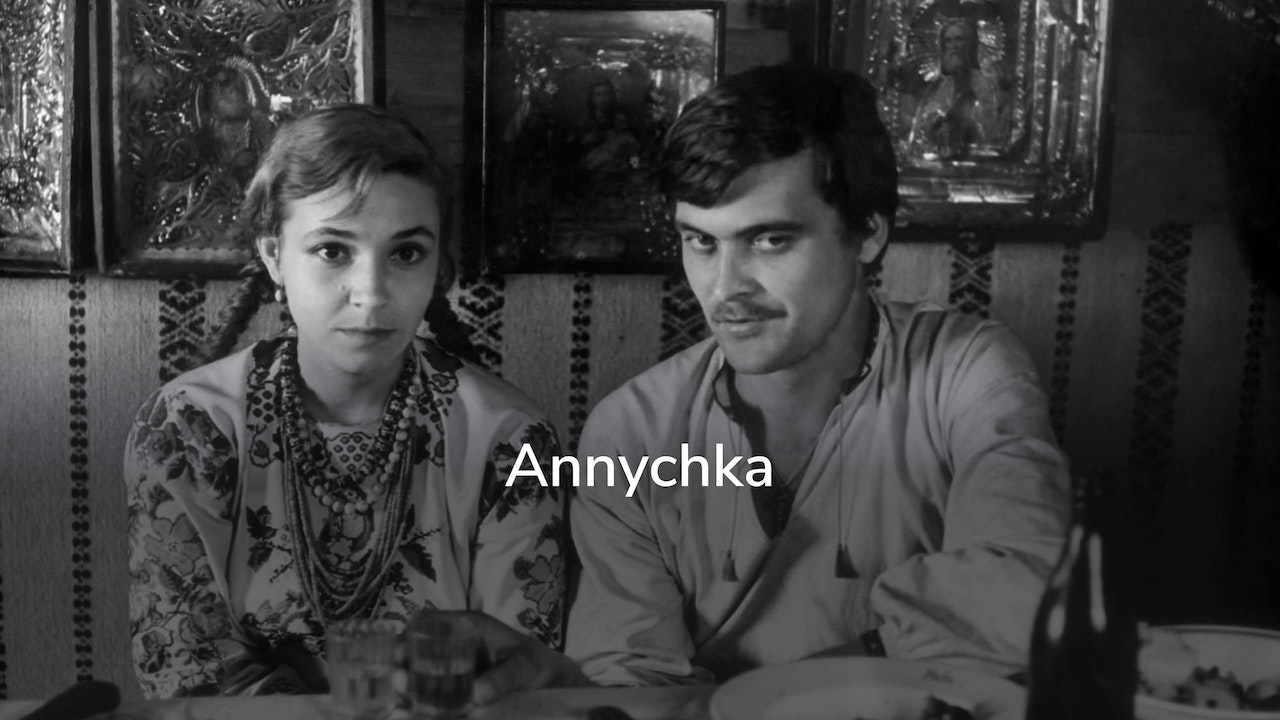