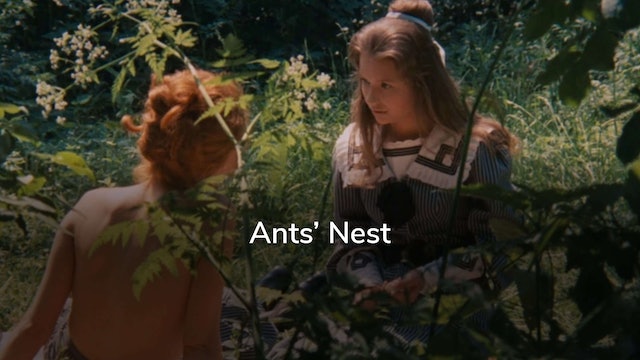 Zoltán Fábri’s wickedly allegorical “nunsploitation” classic is a coming-of-age tale, an anticlerical satire, and a political parable wrapped up into one. Adapted from Margit Kaffka’s 1917 novel of the same name, Ants’ Nest is set in convent where the impending election of a new abbess brings to light the political, generational, and sexual tensions brewing beneath the austere surface. Drawing on exploitation film but never slipping into seediness, Fábri brings the disillusionment of post-1968 Europe to bear on Kaffka’s source material. The result is a politically sharp yet dreamlike vision of a world in which female desire and democratic impulses are threatened by forces beyond their control. 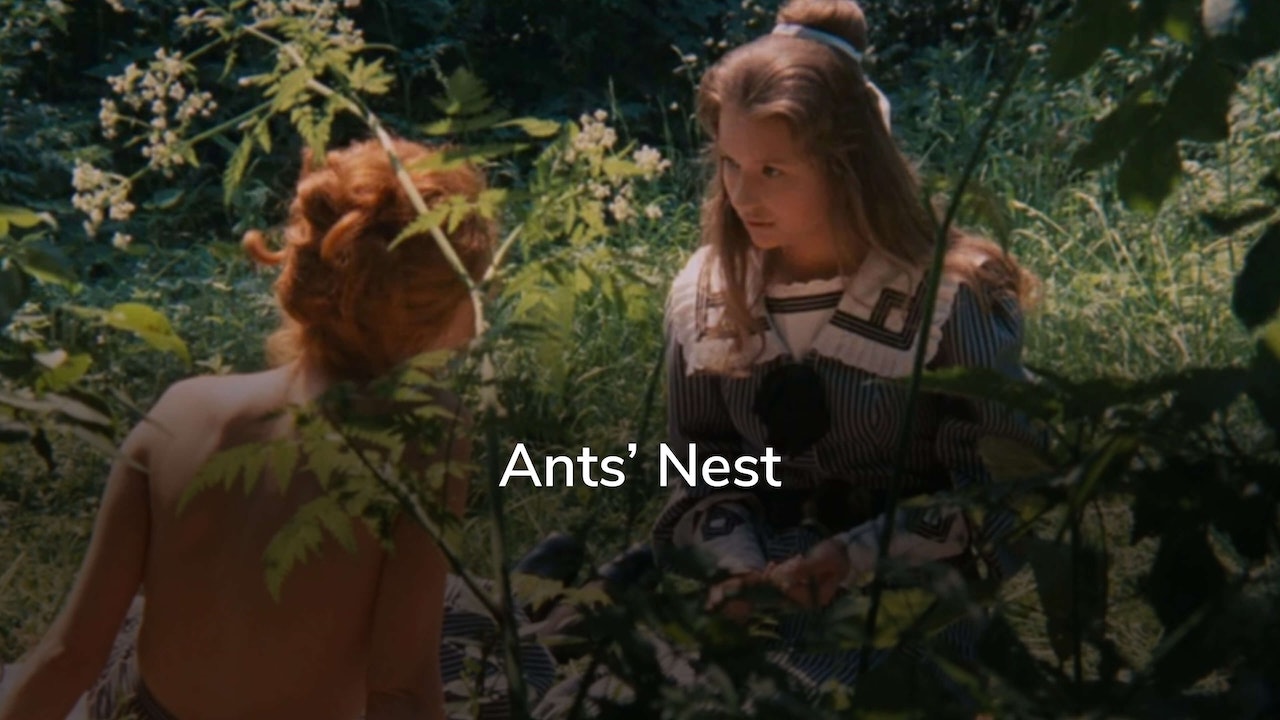