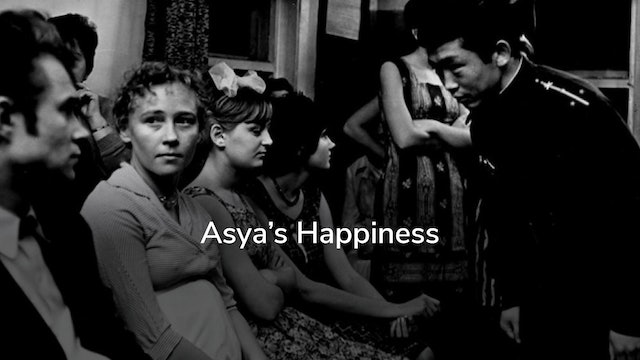 Collective farmer Asya is in love with the father of her unborn child. However, he does not reciprocate, leaving her forced to choose between a loveless marriage to another suitor and single motherhood. Konchalovsky’s sparsely beautiful tale of human fallibility and resilience revealed a new, less than idyllic side to Russian rural life — as a result of which it was banned for twenty years. Rediscovered during perestroika, it has since rightfully been reclaimed as a lost gem. 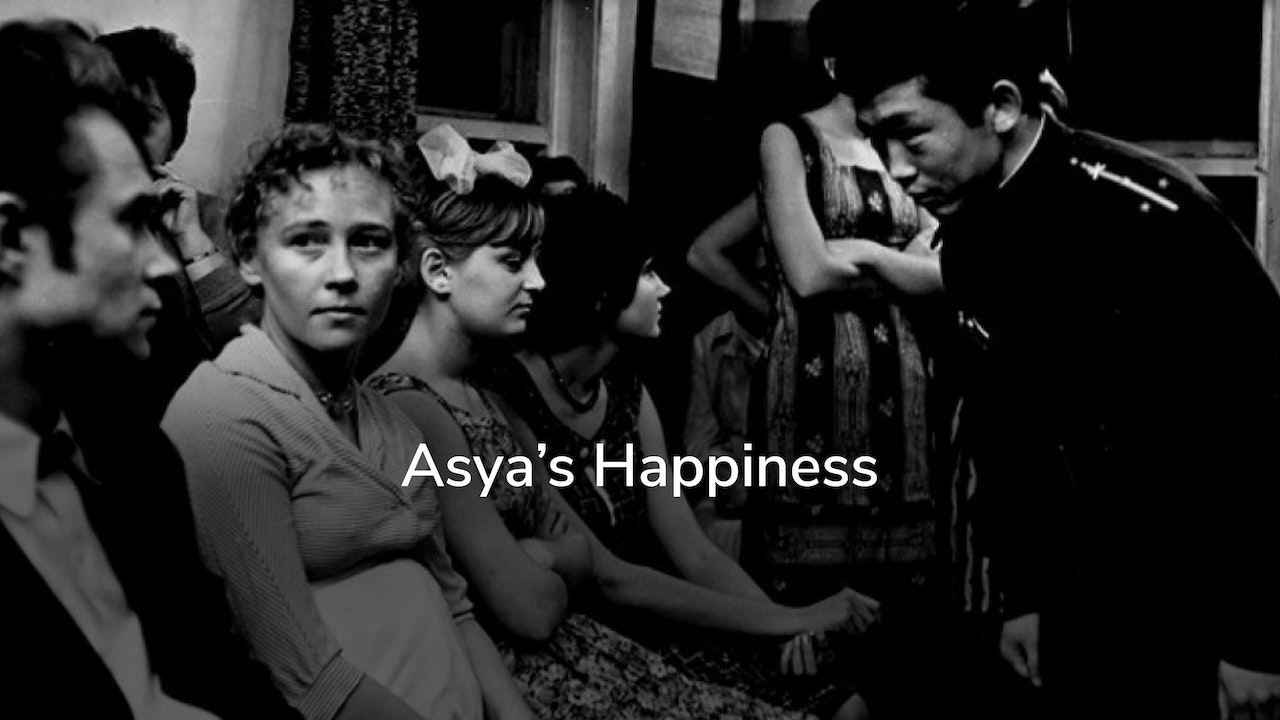