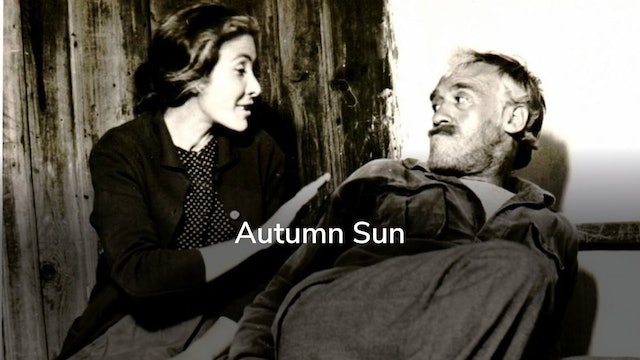 Strikingly progressive and beautifully crafted, Bagrat Oganesyan’s Autumn Sun tells the story of Aghun (a bravado performance by the director’s own wife, Anahit Gukasyan), a simple woman forced to contend with the banal cruelties of the men who populate her small village: from her father to her husband, in-laws, neighbours, and boss. Shot through with extraordinary cinematography by Gagik Avakyan and Karen Mesyan and filmed in the hometown of screenwriter Hrant Matevosyan, who adapts from his own novel, this is a compassionate portrait of resilience and resignation. An undiscovered classic of 70s Armenian cinema.

In Armenian with English subtitles 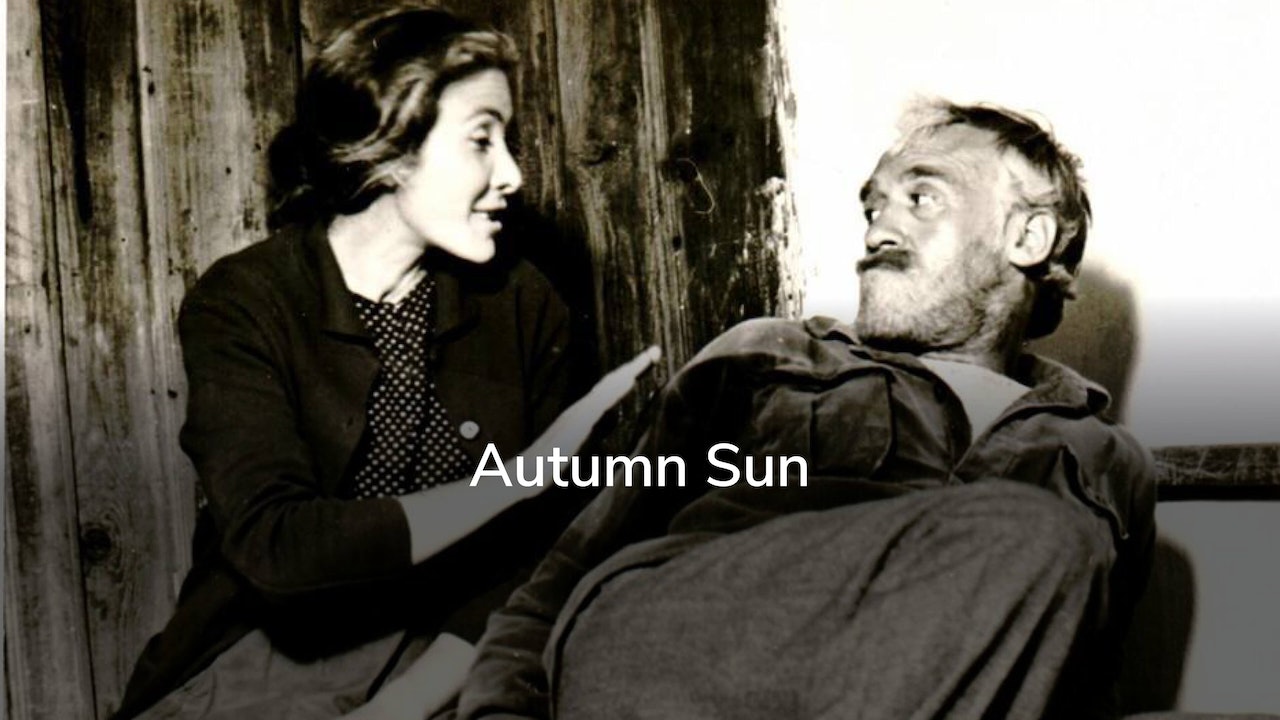