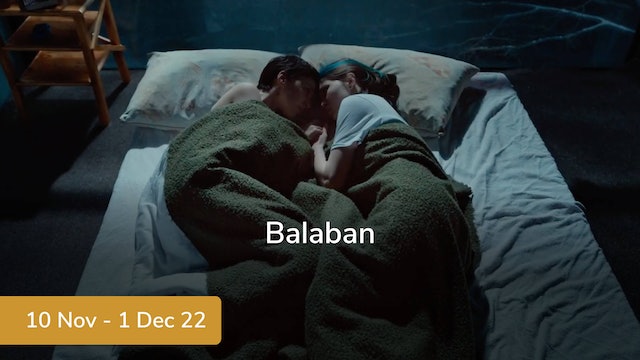 A coming-of-age drama that doubles as a parable of sexual liberation, Balaban shines a light on the margins of Kazakh society. Aysulu Onaran’s debut feature is inspired by a real-life scandal: in 2006, 160 Kazakh children were infected with HIV following tainted blood transfusions. Onaran – who has worked with HIV charities in Kazakhstan for over a decade – uses this public tragedy as the basis for a tale of personal rebellion. Teenagers Ardak and Zhanna are from different sides of the tracks, but are brought together by their shared HIV-positive status. Their secretive romance pushes them to hatch a risky plan: to steal a prize Balaban falcon in order to fund their escape to Paris. A tender teen drama enriched by naturalistic performances and deeply empathetic directing. 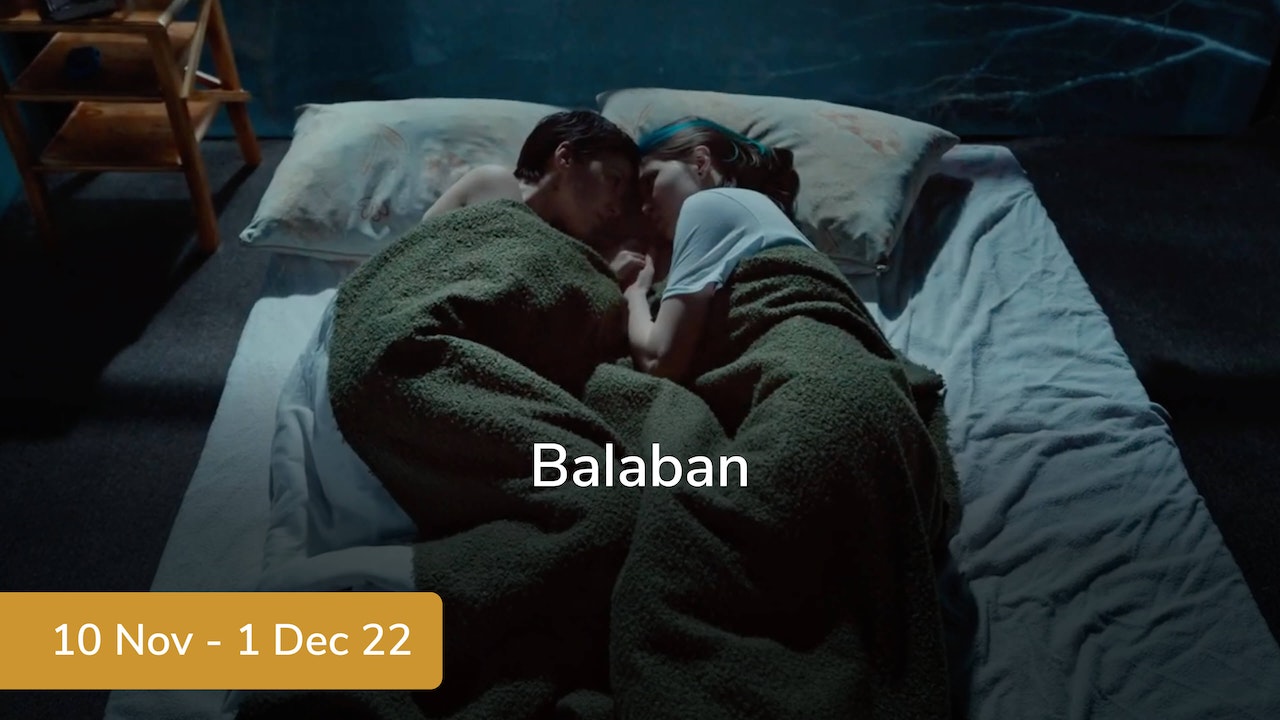