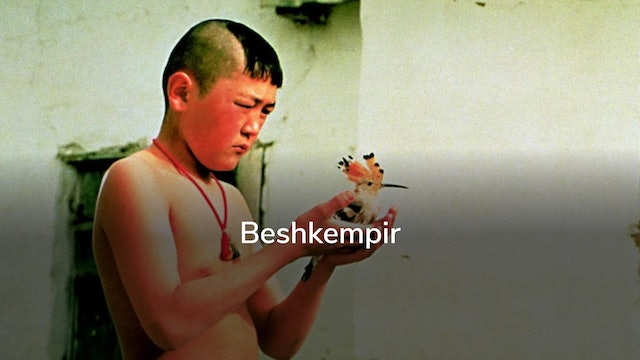 This award-winning film proved to be a catalyst for Kyrgyz cinema’s post-Soviet development. The second part of an autobiographical series based on director Aktan Abdykalykov’s own life, Beshkempir tells a tale of tumultuous adolescence. The protagonist’s struggles with his father’s alcoholism and the revelation that he is adopted form the backdrop for an exploration of personal growth and communal responsibility.

In Kyrgyz with English subtitles

Winner of the Silver Leopard at the Locarno International Film Festival, 1998