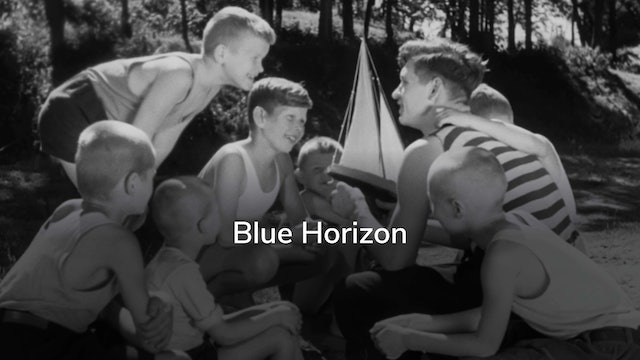 The first feature film produced solely by Lithuanian artists, Blue Horizon is a charming, affecting seaside tale. Conceived as a children’s film but with more than enough wit and intelligence to engage audiences of all ages, Vytautas Mikalauskas’s debut feature sees two boys, Vytukas and Saulius, decide to run away to the sea to become sailors. Aided by the wily swindler Tiburtius, they take to the road. With the kind of lyricism that would go on to define Lithuanian cinema, Mikalauskas captures the world with a childlike impatience and imagination.

In Lithuanian with English subtitles 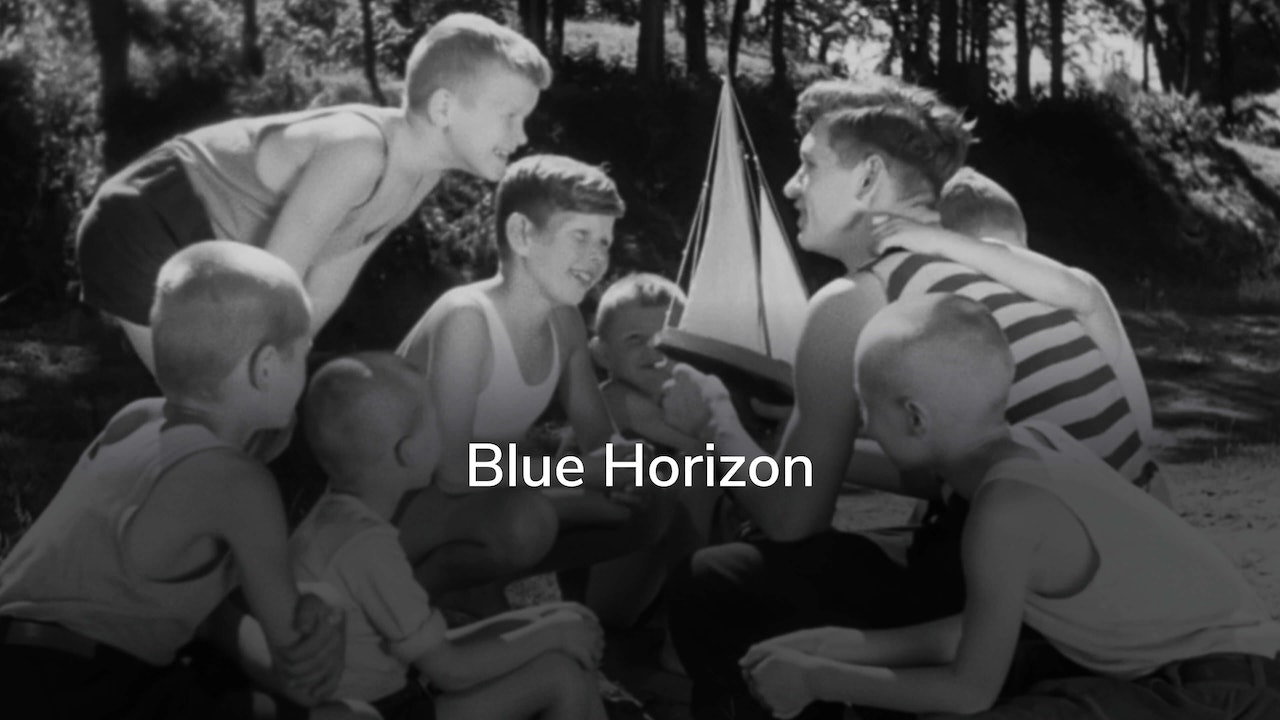