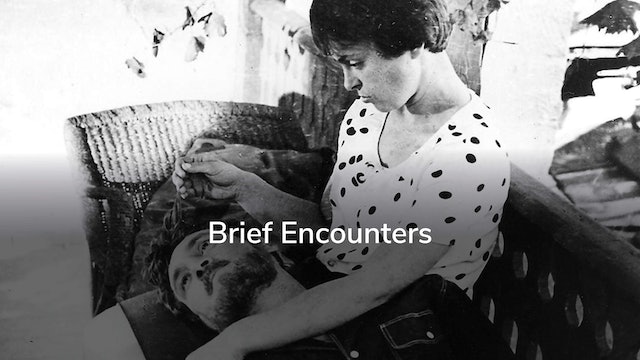 The debut feature from one of Russian-language cinema’s most fearless auteurs, Brief Encounters is a quietly devastating gem. Banned for twenty years and only rediscovered in the late ‘80s, this beautifully staged domestic drama uses flashbacks to tell the story of a love triangle, female rivalry, and dashed dreams. Starring Muratova herself opposite legendary singer Vladimir Vysotsky and debutante Nina Ruslanova, Brief Encounters marks the first step in the career of one of the most singular female directors of all time. 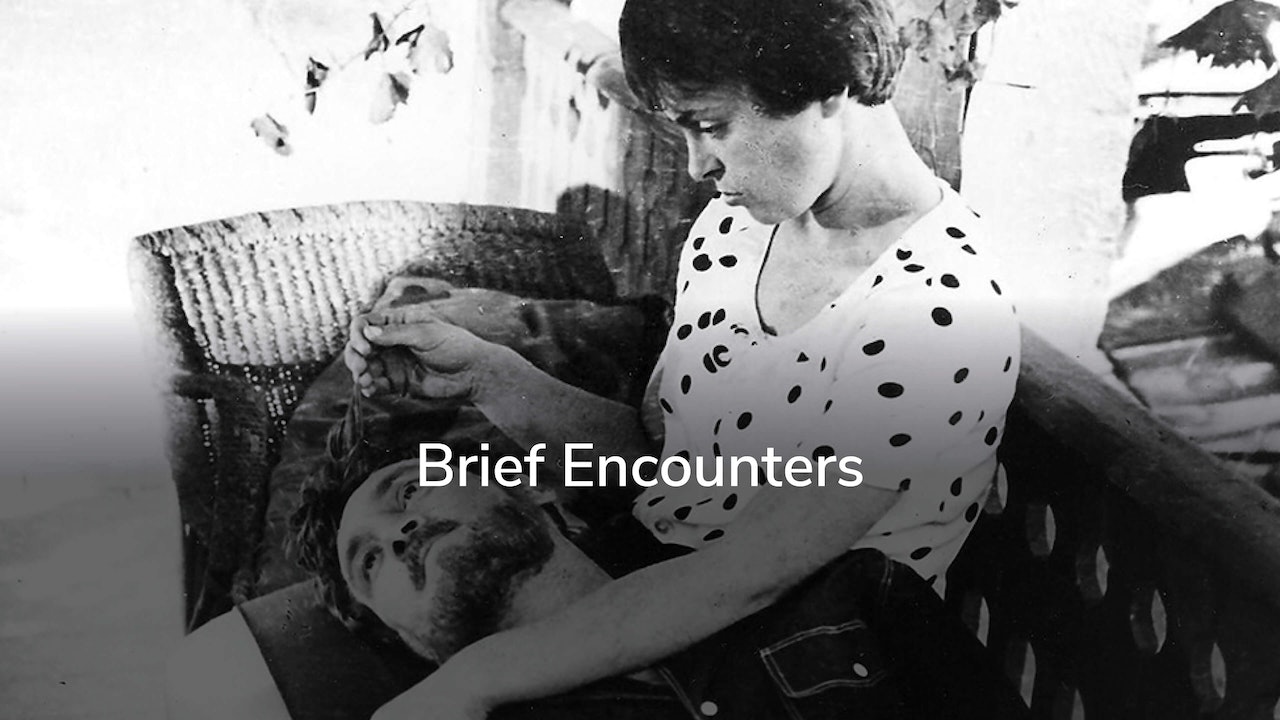