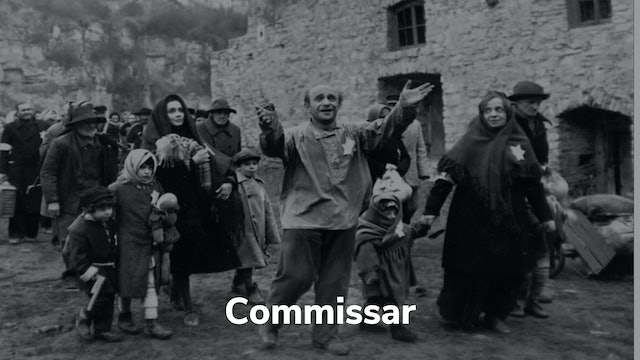 When a Red Army officer is forced to shelter with a Jewish family while seeing her unwanted pregnancy to term, she finds her fierce communist values at odds with their sprawling generosity. Over time, these two worlds are brought closer together, but can either party truly save the other? Adapted from a Vasily Grossman story, Askoldov’s deeply humanist and visually striking parable was his first and only film: banned for two decades, it was thought lost before its perestroika-era rehabilitation as a masterpiece.

Winner of the Jury Prize at the Berlin International Film Festival, 1988 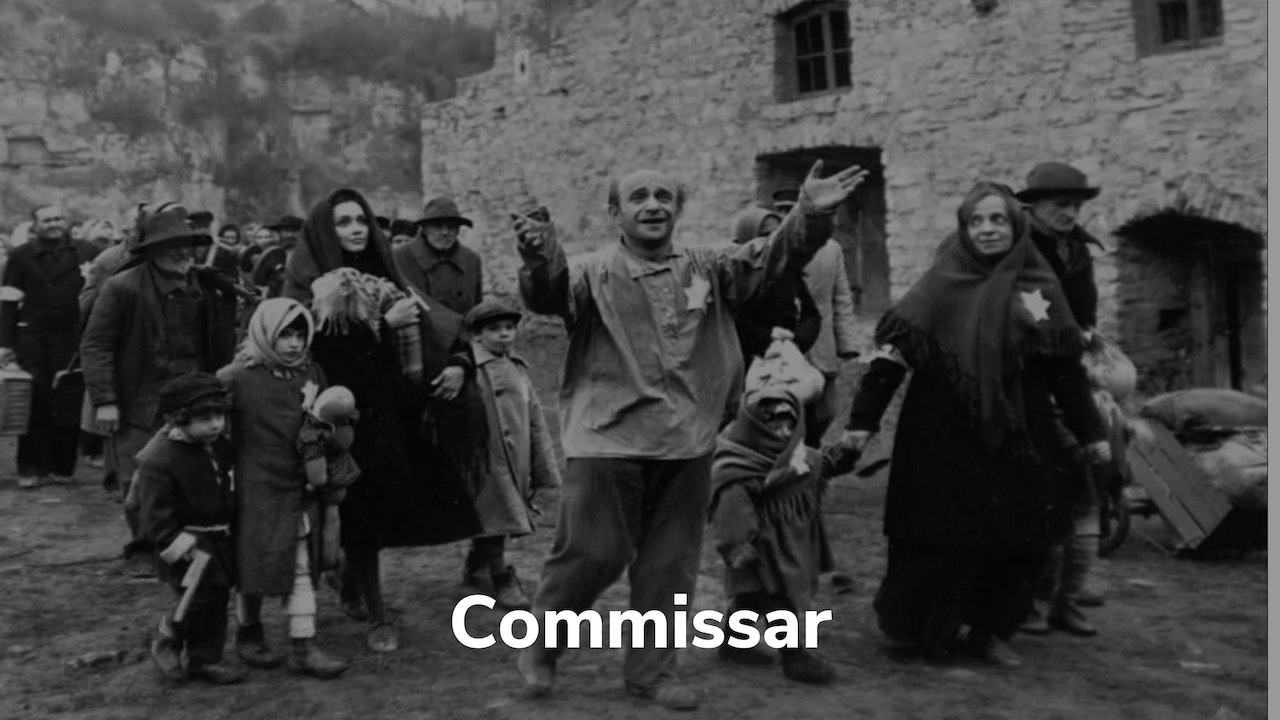