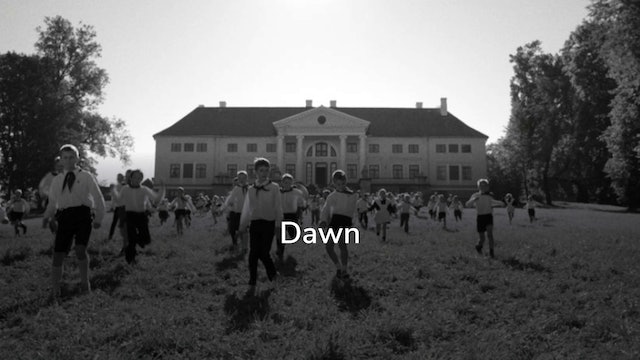 At once an homage to and a subversive reimagining of Soviet cinematic heritage, Laila Pakalniņa’s Dawn is one of post-independence Latvia’s most crucial films. Pakalniņa draws on the Stalinist propaganda myth of Pavlik Morozov: an ardent Pioneer who was killed by his family after denouncing his own father as a traitor to the Soviet cause. This parable of communist conviction – which was famously the basis for Sergei Eisenstein’s unfinished Bezhin Meadow – is transported here to postwar Latvia, as Pakalniņa draws out the sinister and uncanny qualities of the source material. 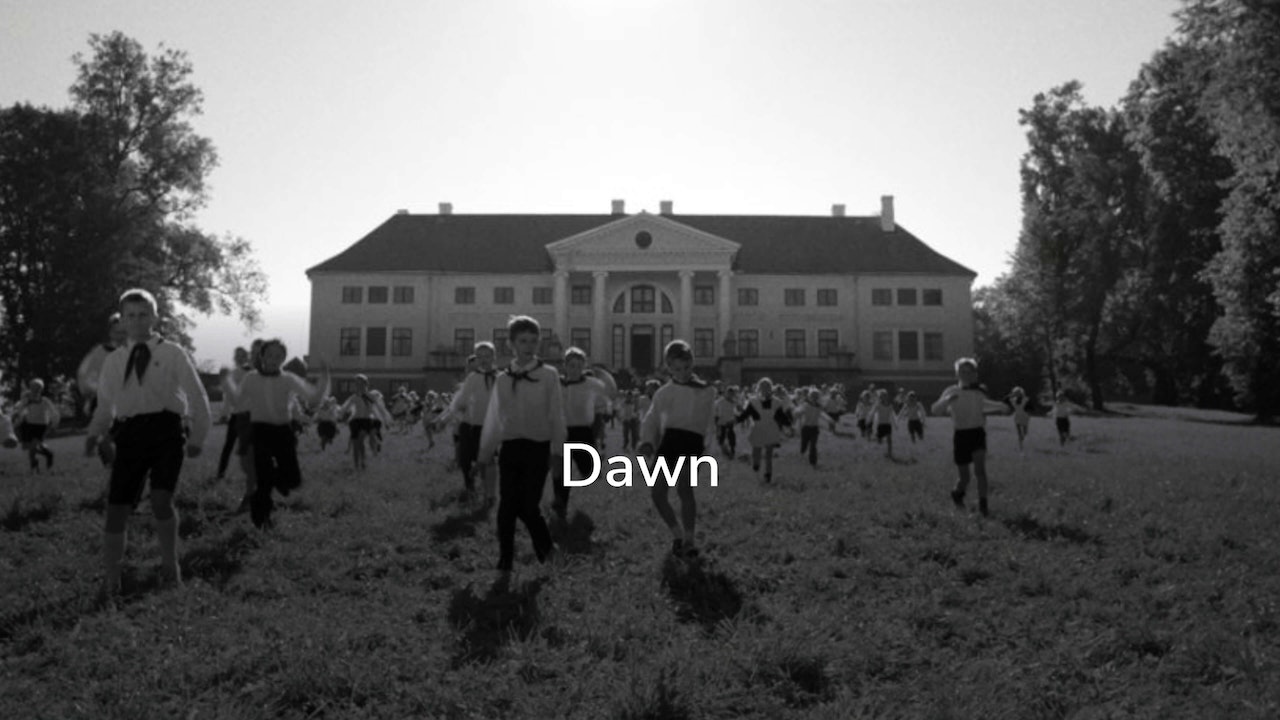