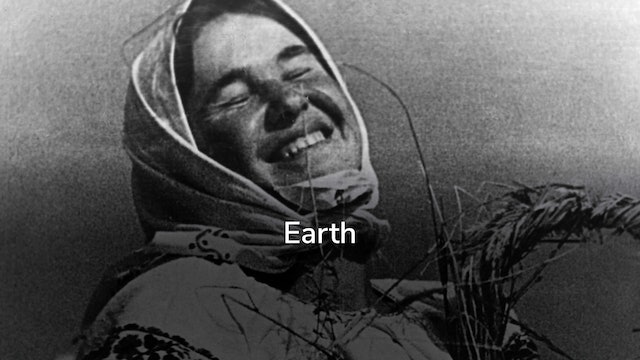 Widely regarded as Dovzhenko’s masterpiece and one of the finest silent films ever made, Earth is fiercely poetic and politically radical. Narrating the collectivisation of agriculture in the Ukrainian countryside, Dovzhenko employs avant-garde and folkloric motifs in his search for a unique cinematic language. The source of great controversy – from the initial reaction of angered Soviet censors to contemporary debates about its position on Stalinism – the film retains its ability to both shock and awe. Presented with a new score from Stephen Horne that draws out the rare power of Dovzhenko’s images. 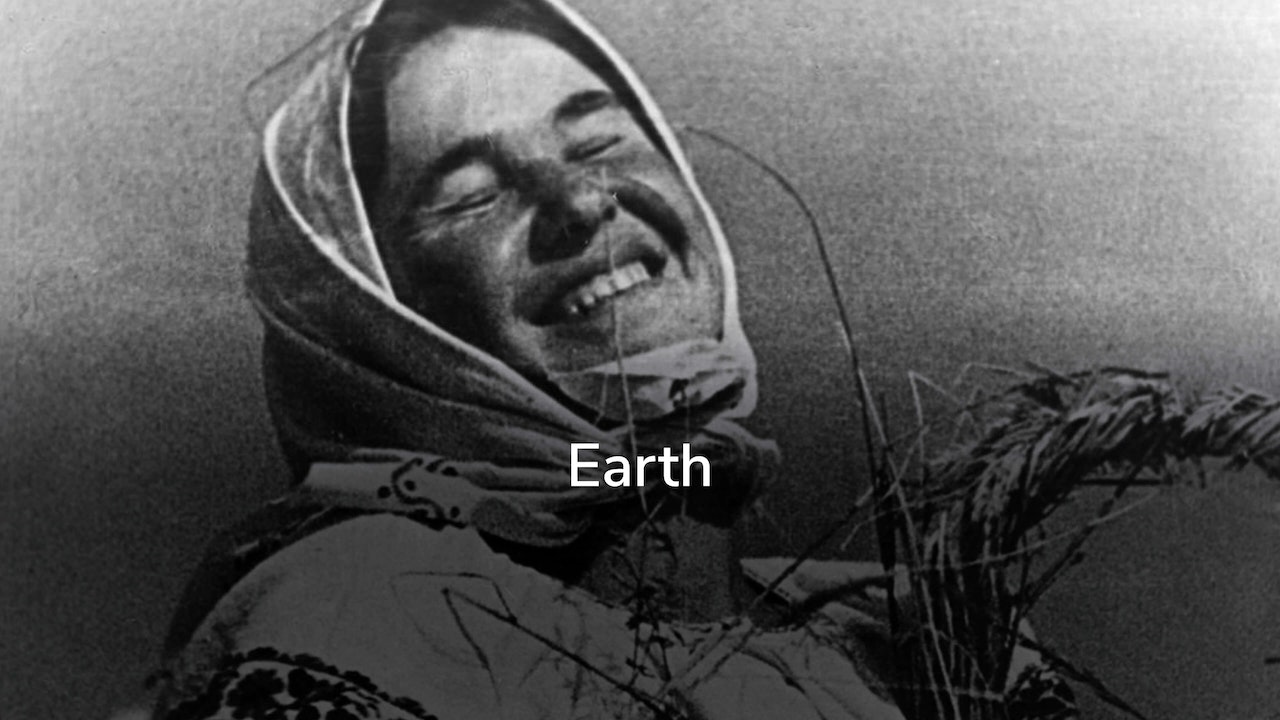