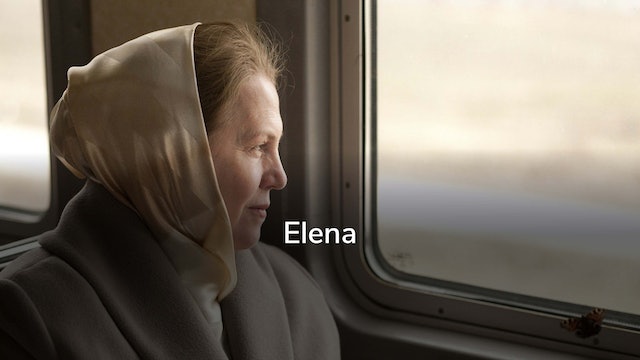 Andrei Zvyagintsev’s third feature, nominated for over 45 awards, follows the eponymous Elena – at once the docile housewife to successful businessman Vladimir and the humble matriarch to her son’s impoverished family, living in a decrepit suburb on Moscow’s outer limits. When Vladimir announces his wealth will be left to his only daughter, the hedonistic and spoilt Katya, Elena hatches a desperate plan. An unflinching critique of modern-day inequality, imbued with the director’s signature style and set against Philip Glass’s enthralling score, Elena is a gripping take on a classic noir thriller.

Winner of the Special Jury Prize at the Cannes Film Festival, 2011 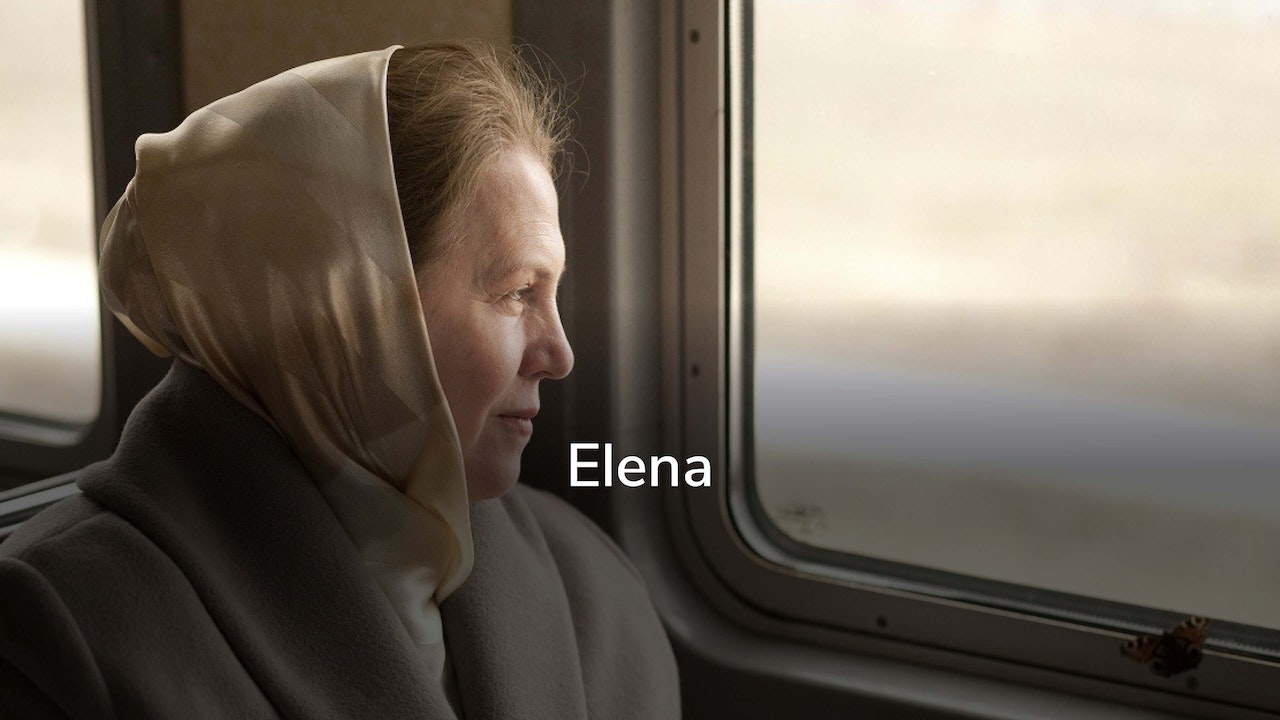