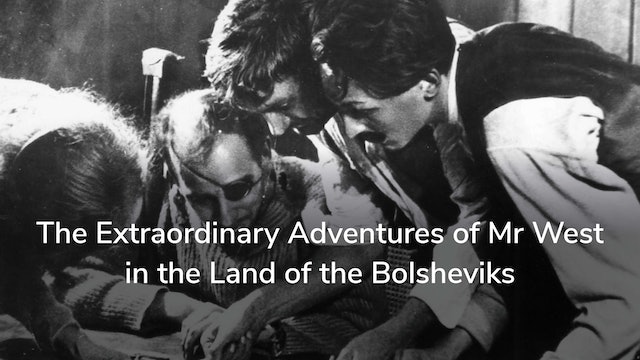 John West, a YMCA president from Ohio, goes to Russia on official business, accompanied by his cowboy bodyguard, Jeddie. Nothing goes right from the start: Mr West’s suitcase goes missing, he and Jeddie get separated, and the hapless protagonist is kidnapped. Kuleshov recounts these events with great visual wit and technical panache, borrowing from and subverting the style of American silent greats like D.W. Griffiths, creating a dynamic cinematic portrait of the Soviet Union for the outside world. 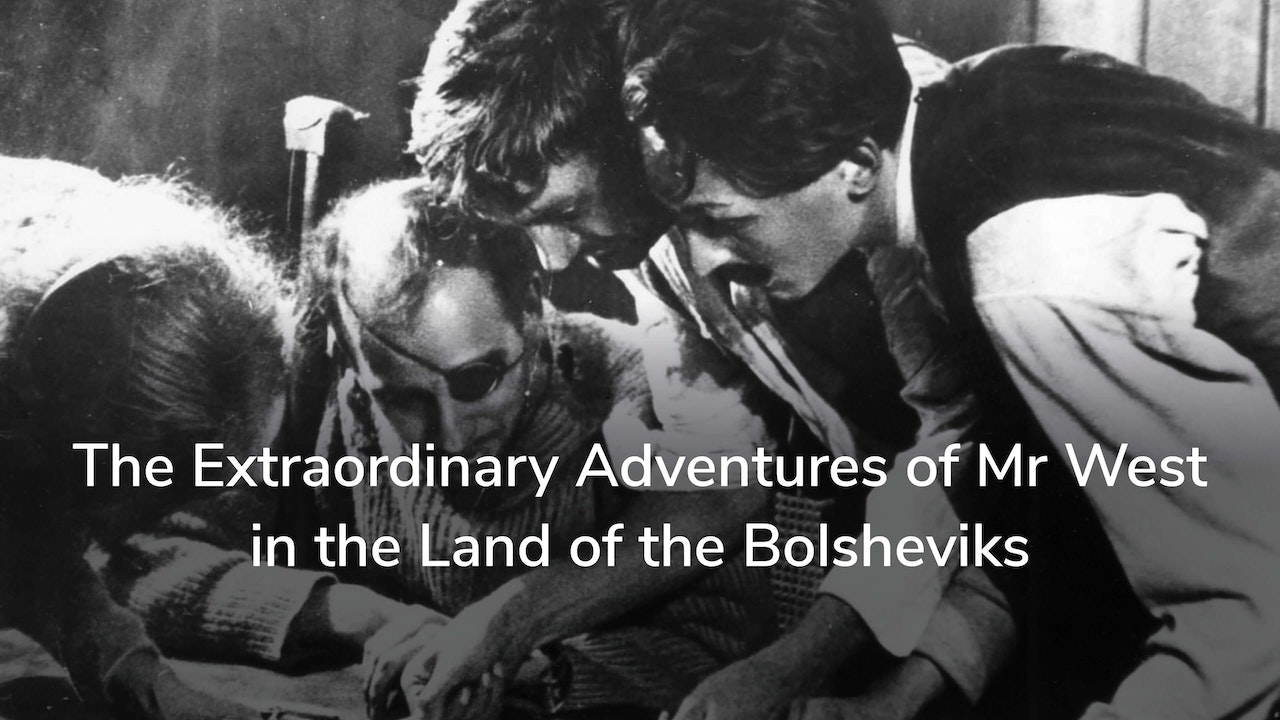