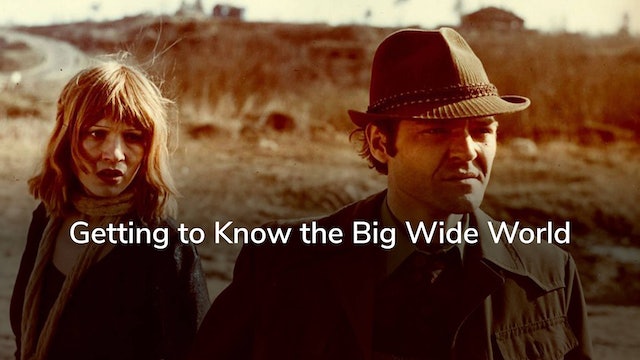 Getting to Know the Big Wide World

On a rough and tumble construction site, the conversation flows and love blooms for trio Lyuba, Misha, and Kolya. In the liminal space of their workplace, they build material and intangible connections. Kira Muratova’s signature eye for the foibles and quirks of human nature is on full display in this elliptical, entrancing film, which she claimed was her favourite of her own works. 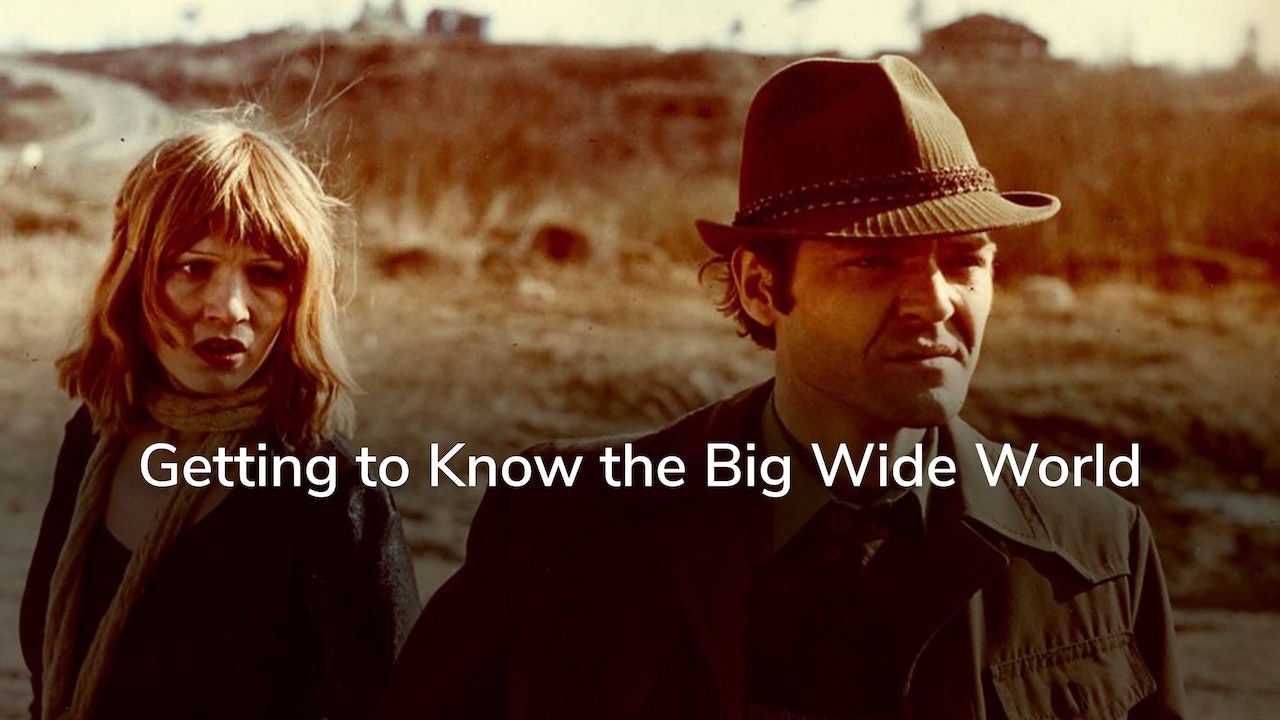