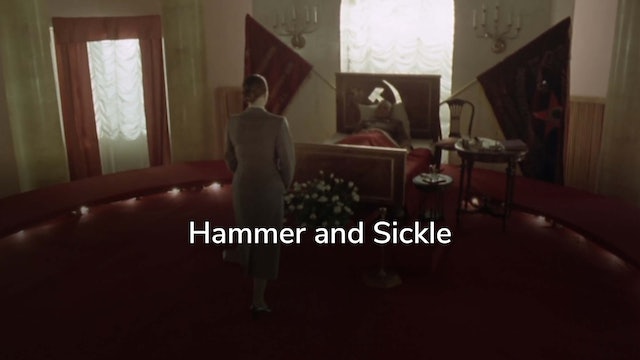 A dizzying exercise in postmodern parody, this nineties cult gem from Sergei Livnev delves into the dark heart of Stalinist cultural production. The tale of a simple female tractor driver who undergoes an experimental gender reassignment procedure before being drawn into the dark heart of Soviet power, Hammer and Sickle is a queer comedy, a bleak satire, and an explosive reimagining of the iconography of the twentieth century, all in one. 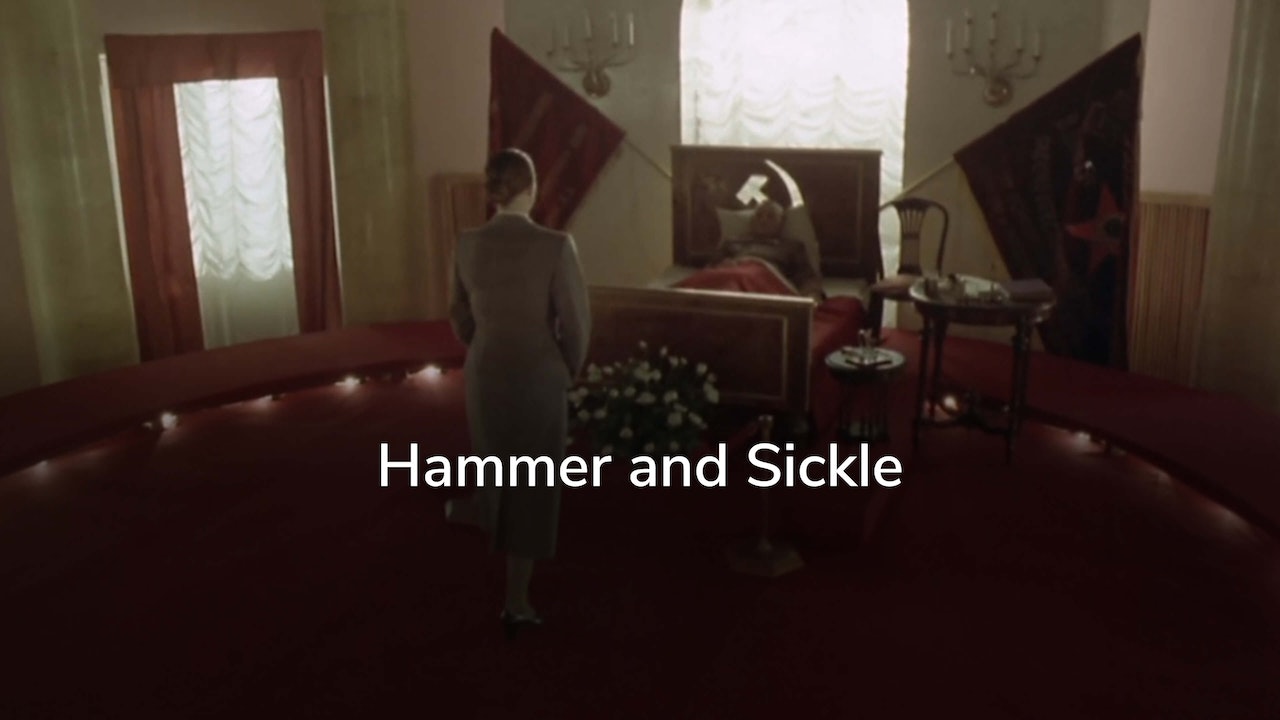