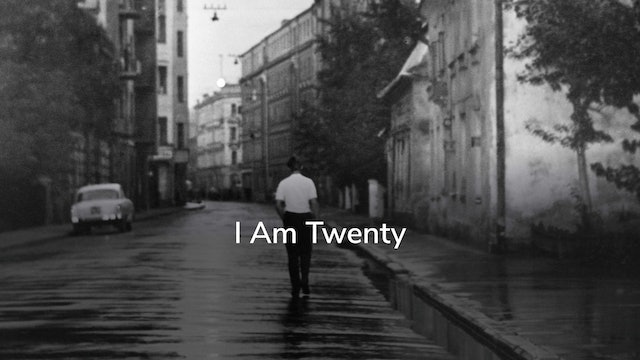 Three lifelong friends see their aspirations juxtaposed against everyday life in 1960s Moscow, reflecting on their possible futures and their place in society. At the heart of the film is Sergei, returning from military service and grappling with the loss of his father in the war. Initially filmed as Ilych’s Gate, the great Soviet filmmaker Marlen Khutsiev re-edited this generational portrait into I Am Twenty after the earlier version was labelled “morally sick” by Khrushchev. Reminiscent of the French New Wave, it captures the angst and anxiety of the post-Stalinist Thaw. 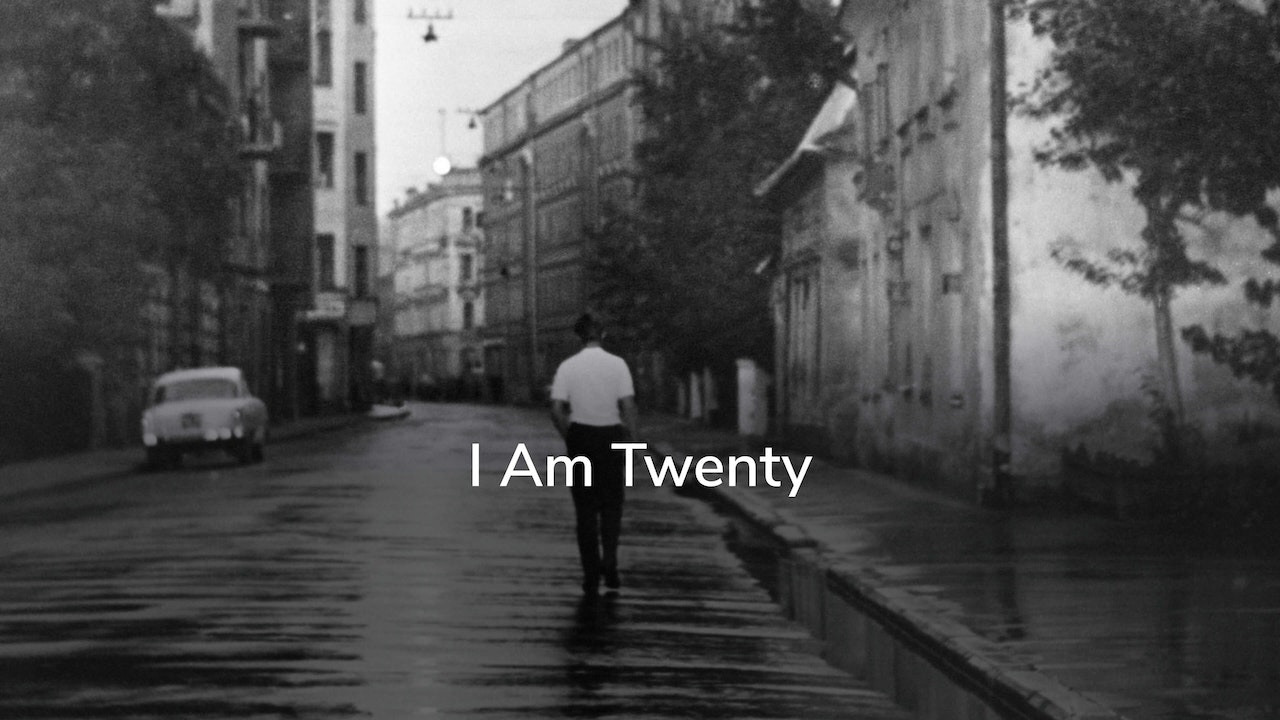