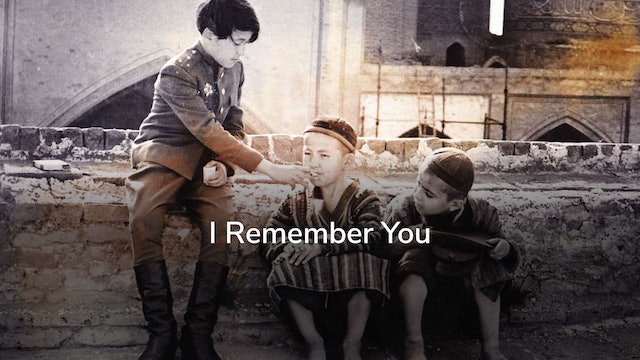 This hypnotic, autobiographical film is dedicated to the memory of the director’s father – actor and director Ergash Khamraev, one of the founders of Uzbek cinema. Honouring the request of his sick mother, young Tashkent native Kim sets off in search of his father’s grave in distant Russia. Each episode along the way rekindles near-forgotten memories of his childhood in Samarkand, and Kim starts to both understand himself and his nation. This moving and imaginatively constructed parable is widely regarded as Ali Khamraev’s masterpiece.

In Uzbek with English subtitles 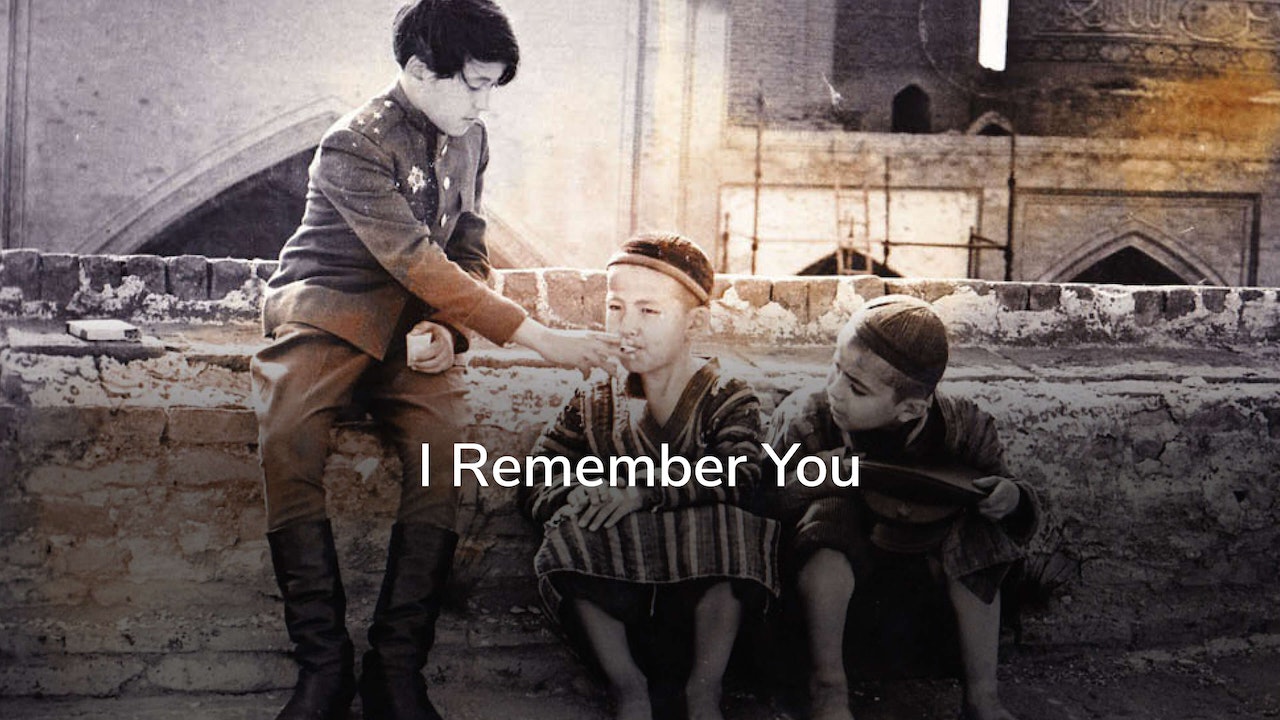