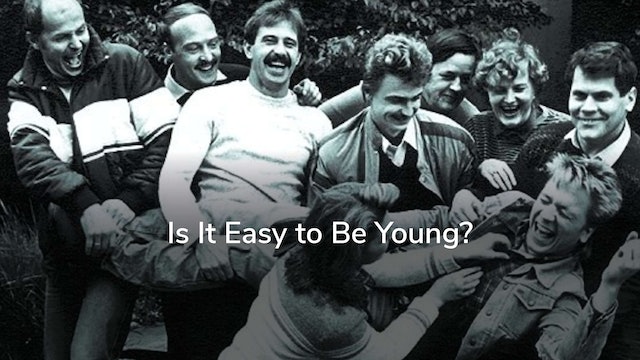 Is It Easy to be Young?

Hailed as “the first bird of perestroika” by Mikhail Gorbachev, Juris Podnieks’ cult classic documentary is a vital document of a society on the brink of change. Podnieks shoots with compassion and anger, giving voice to a generation coming of age at the tail end of Soviet rule in Latvia. Chernobyl, the Soviet-Afghan War, and punk music all collide in this cross-section of perestroika that caused a sensation both domestically and internationally upon its release.

Winner of the Best Film Award at the International Documentary Awards, 1987 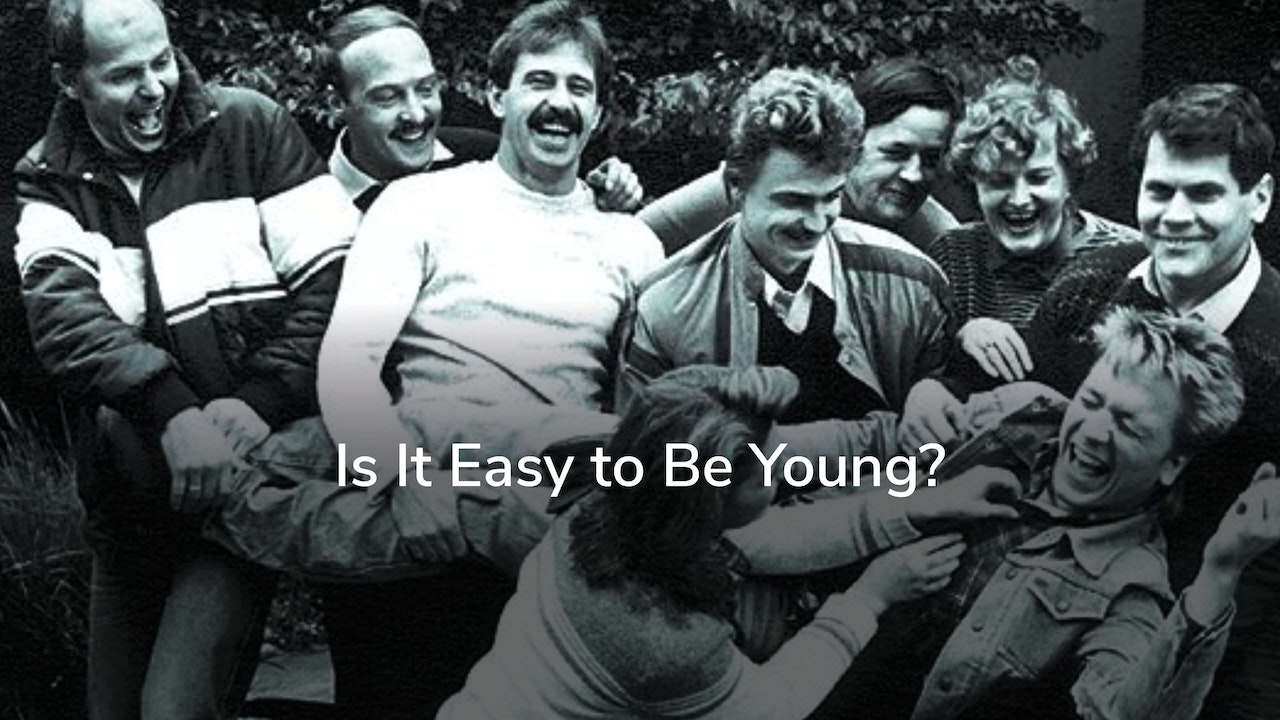