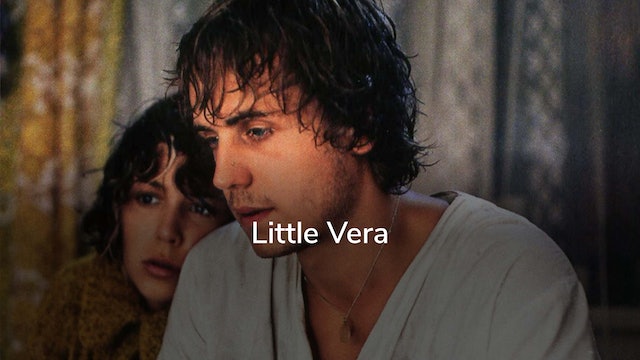 A scandal upon release, this hugely influential eighties cult film captures the anguished cynicism of the “last Soviet generation”. Vera (the name means “faith” in Russian, hence the pun of the title) is a teenager in a provincial port town whose days and nights and filled with drinking, sex, and family dysfunction. Famous for the first Soviet sex scene and for Nataliya Negoda’s iconic lead performance, Little Vera bears witness to the troubled times of perestroika.

Winner of the FIPRESCI Critics Prize at the Venice International Film Festival, 1988 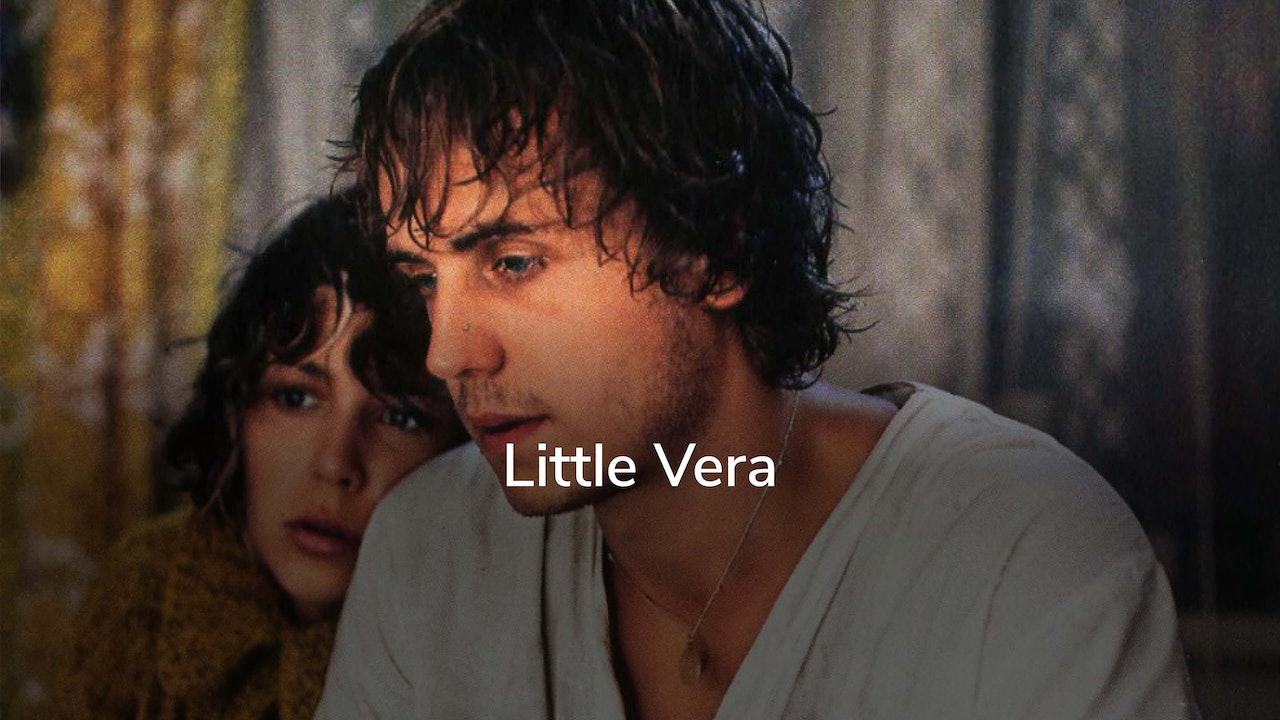