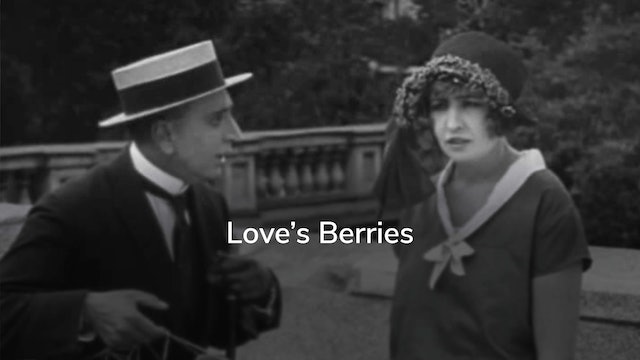 A barber is shocked when his girlfriend leaves their baby in his arms. Taking care of this child was not at all in his plans – so the reluctant father tries to get rid of it. This burlesque comedy short with minimal plot, an early Soviet comedy gem, was written by Oleksandr Dovzhenko in only three days and produced at the very first Ukrainian film studio in Odesa. With an original score composed and performed by Juliet Merchant. 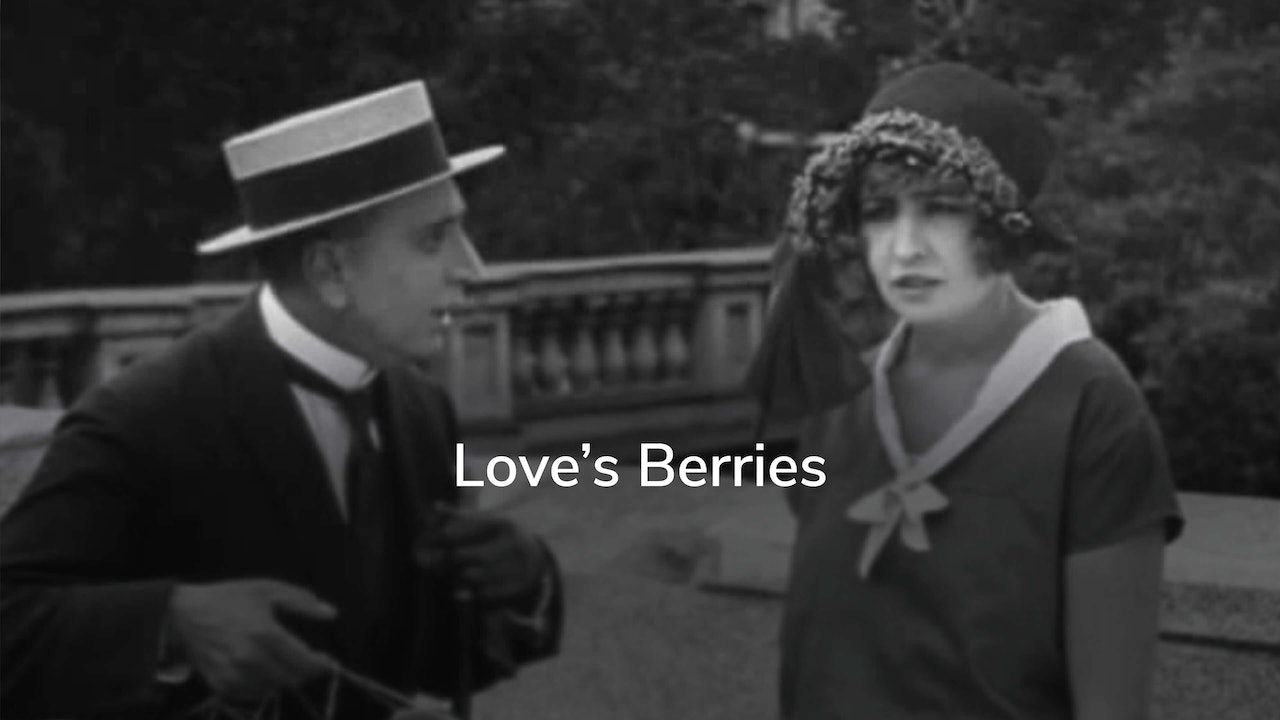