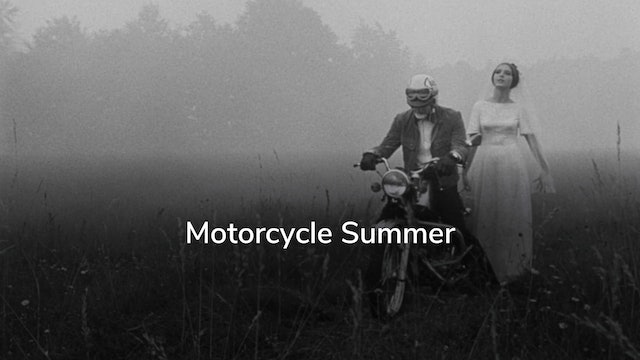 When Māris receives a motorbike for his eighteenth birthday, he hits the road with his friends. When he meets unhappy bride-to-be Inese and her thoughtless fiancé, a whirlwind romance blooms that soon sees the pair riding the roads of Soviet Latvia. But will theirs be any more than a fleeting summer of love? Exploring the clash between youth and tradition with sensitivity and a keen eye for human drama, Uldis Brauns’s cult road movie remains an endearing delight. 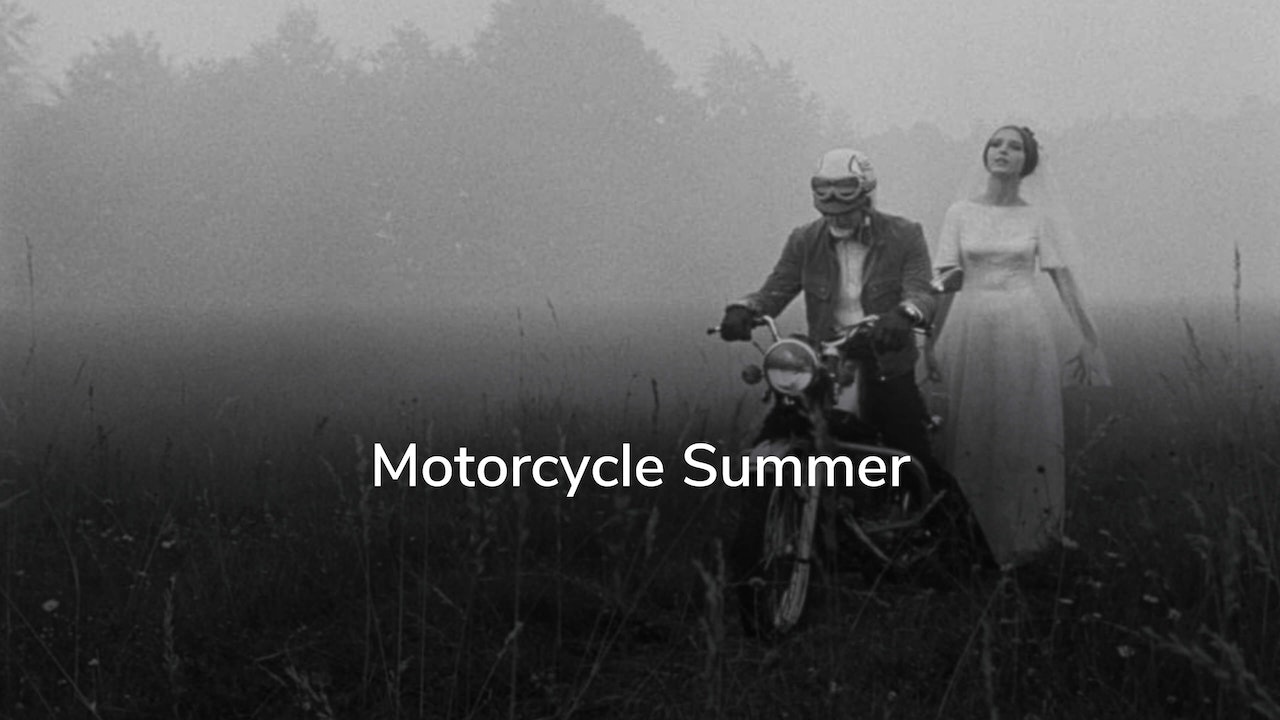