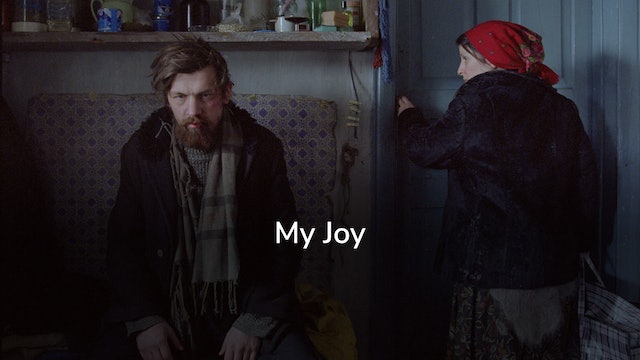 The first Ukrainian production ever to compete for the Palme d’Or, My Joy marked the fiction debut in one of the most vital directorial careers in modern film. Sergei Loznitsa’s grimly compelling excavation of the past and future of Russian national psychosis is a brutal but essential watch. When truck driver Georgii gets lost while transporting a load of flour through rural Russia, he finds himself sucked into a labyrinth of increasing violence and irrationality. Loznitsa and his cinematographer, Romanian New Wave stalwart Oleg Mutu (4 Months, 3 Weeks and 2 Days) counterpose the traumas of past wars with the degradations of the present, making this road trip a political parable for our age.

Nominated for the Palme d’Or at the Cannes Film Festival, 2010 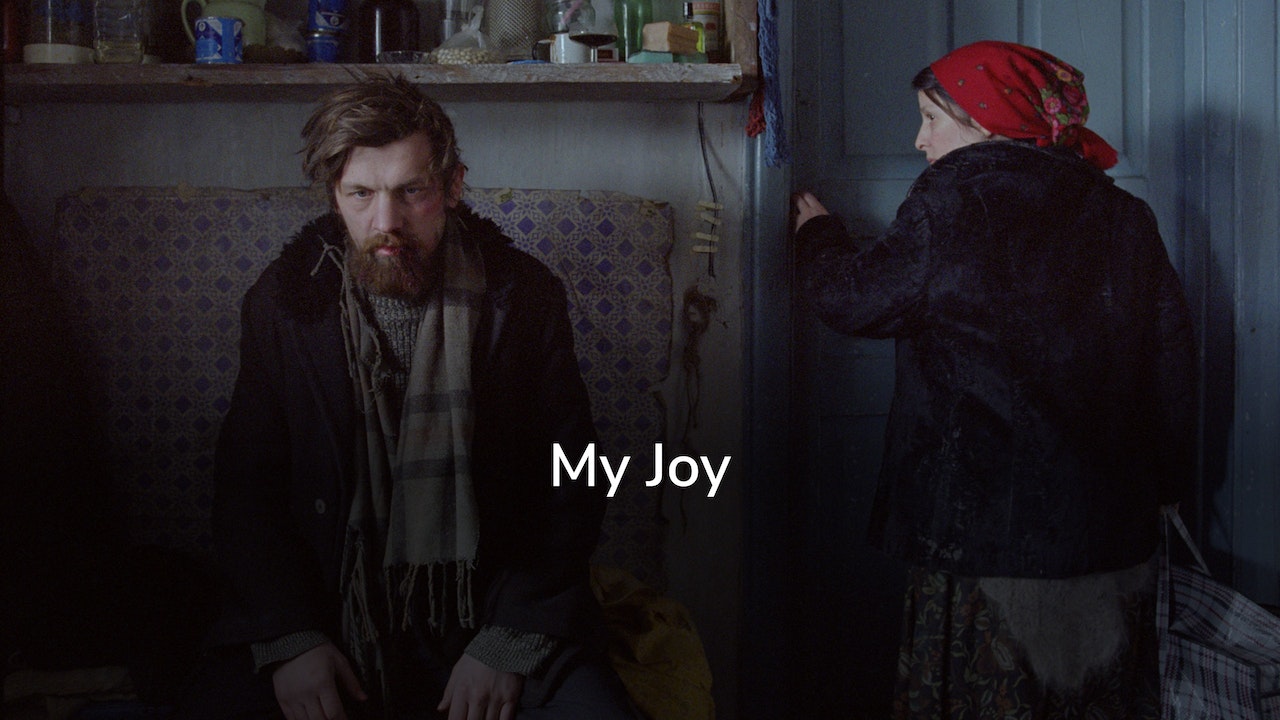