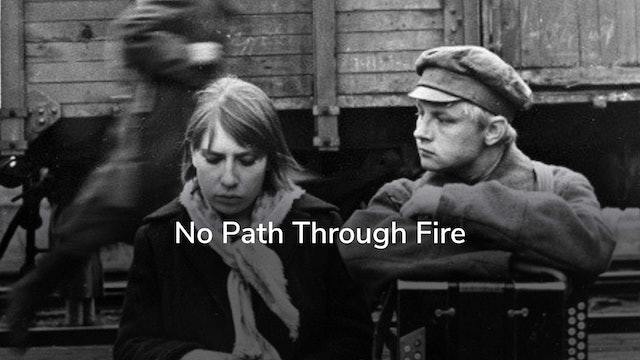 No Path Through Fire

The debut feature from Gleb Panfilov, marking his first collaboration with his future wife and muse Inna Churikova, No Path Through Fire is a classic of sixties cinema. Set during the Russian Civil War and following the fate of military nurse Tanya, the film poses a profound question: will there be a place for love and art in the revolution? Panfilov’s earnest humanism and philosophical dialogues play out against a backdrop of fragile idealism, faltering romance, and wartime destruction. The supporting cast features the cream of Soviet acting talent, including Anatoly Solonitsyn and Maya Bulgakova.

Winner of the Golden Leopard at the Locarno International Film Festival, 1969 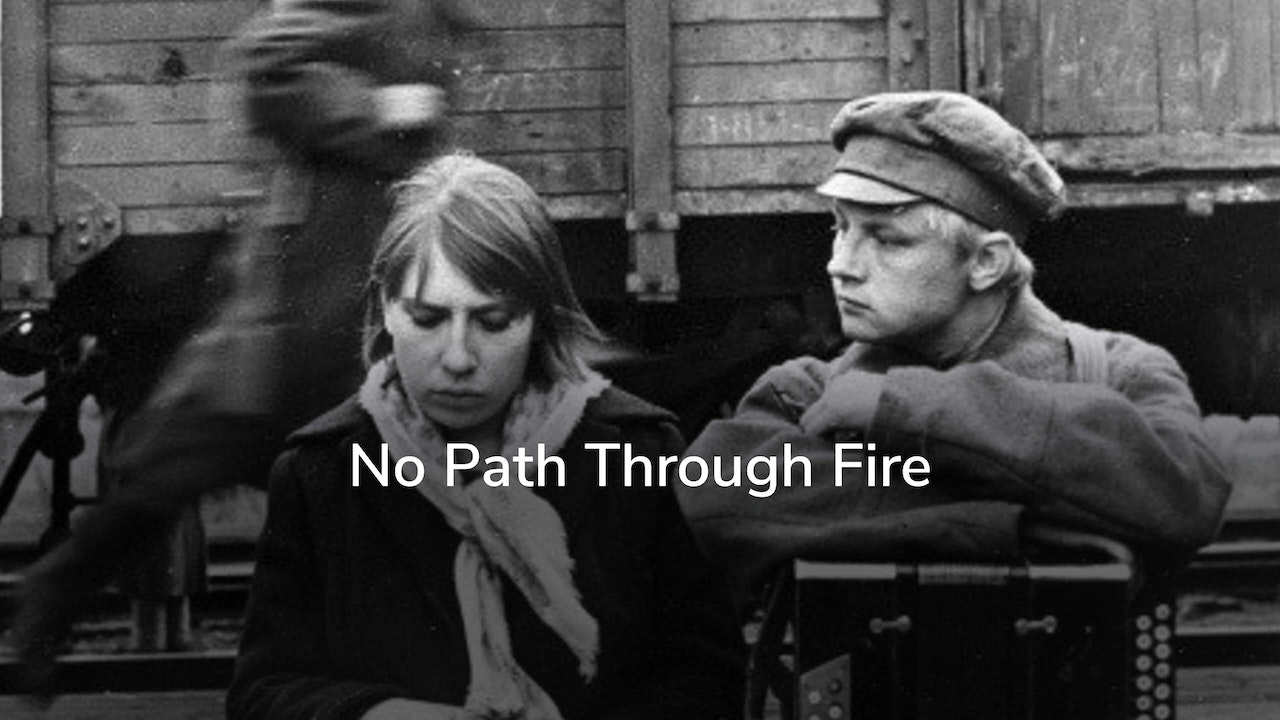