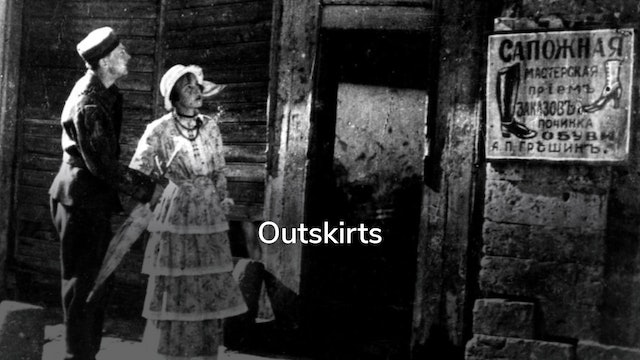 Set in a provincial backwater on the eve of the First World War, this reflective drama from one of Soviet cinema’s most underrated directors is a milestone in Russian-language film history. One of the first notable Russian films to be shot with sound, its focus on the lives of ordinary citizens and its tender, lyrical qualities make it a striking artefact of the brief period between the silent classics of Eisenstein et al, and the bravado and dogma of Stalinism. A true cinephile’s treat. 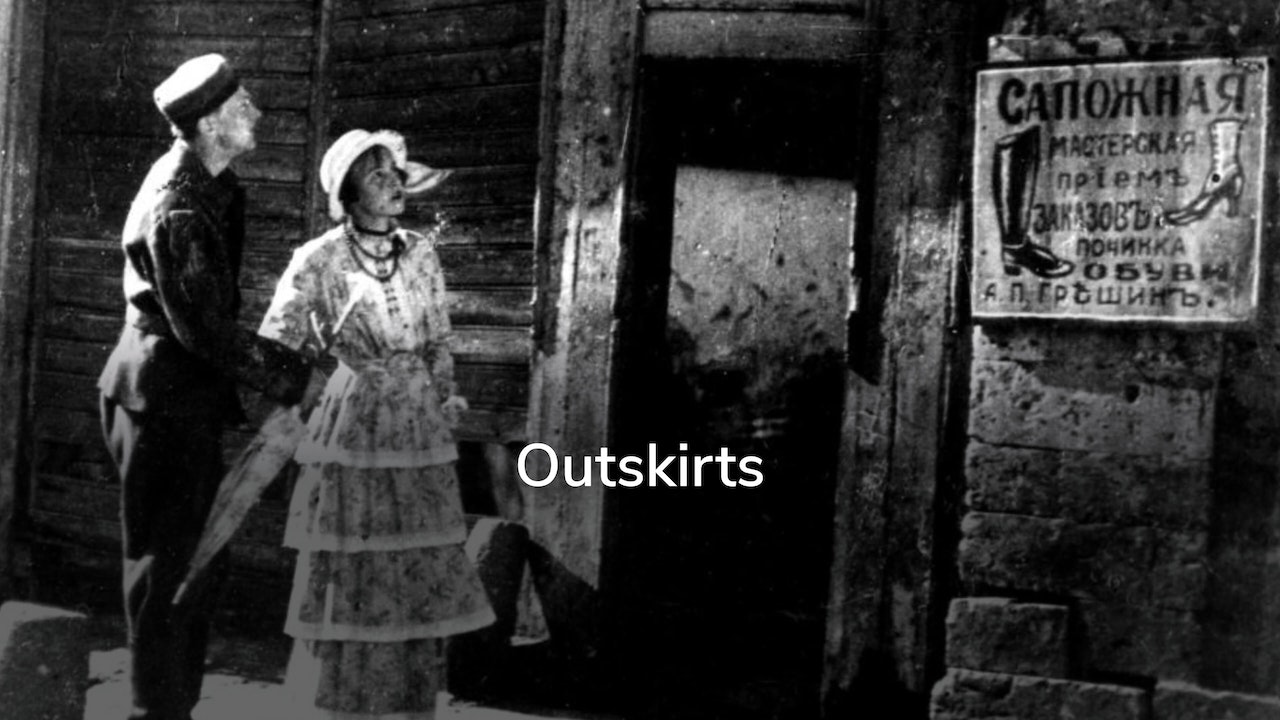