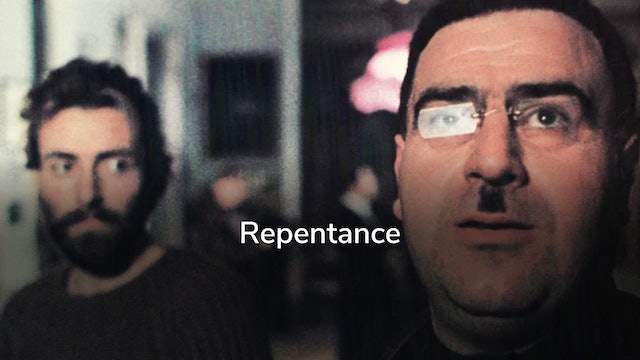 Tengiz Abuladze’s black comic allegory – the first instance of a Soviet filmmaker directly confronting the legacy of Stalin’s purges – caused a sensation when it first aired on Georgian television. Unfolding over two timelines, the film combines absurdist parable with wrenching drama. When the corpse of the recently deceased mayor of a small town is repeatedly disinterred, its citizens must face up to the horrors of their buried past. Abuladze’s poetic film is a powerful act of cinematic testimony, combining religious symbolism with knowing references to the various ghosts of 20th-century totalitarianism.

Winner of the FIPRESCI and Jury Prizes at the Cannes Film Festival, 1987 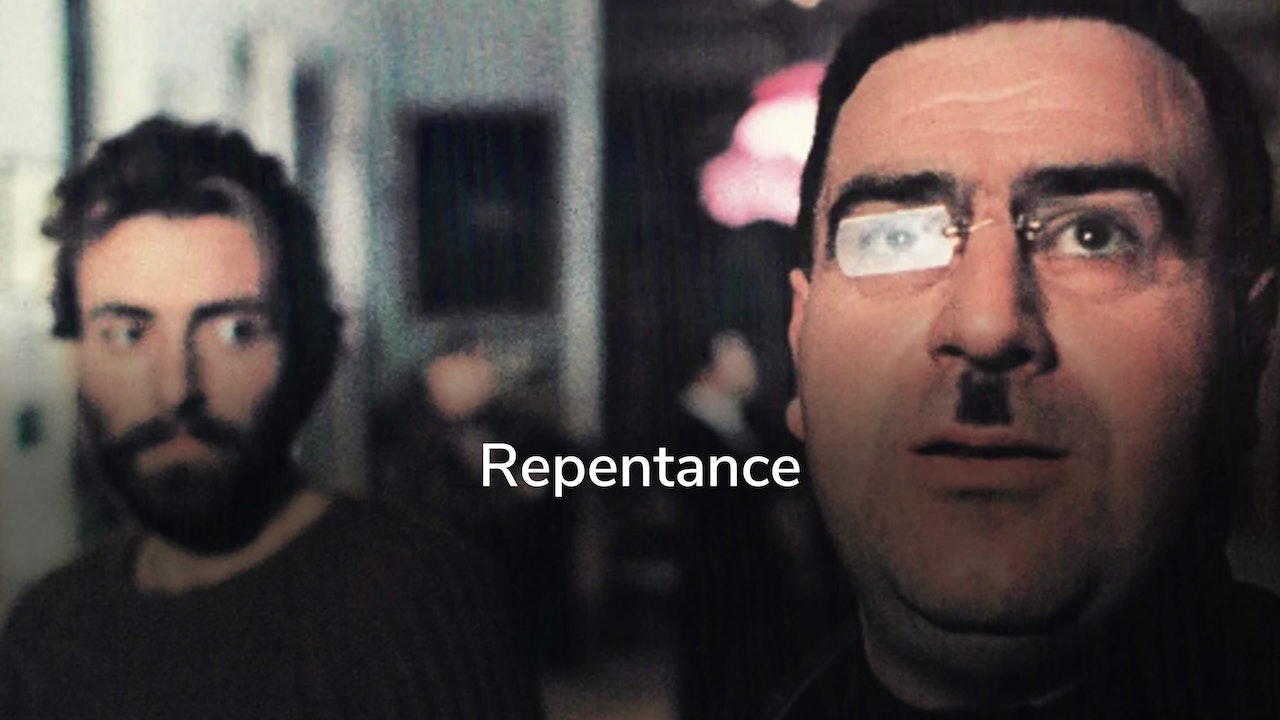