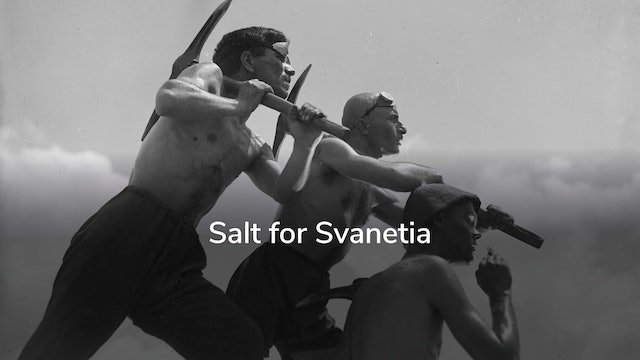 The directorial debut of Mikhail Kalatozov – who would go on to electrify Soviet cinema with his Palme d’Or-winning The Cranes are Flying – Salt for Svanetia is a groundbreaking work of radical ethnographic documentary. Capturing the lives of the Svan, an isolated ethnic group in the Georgian mountains, Kalatozov’s clarion call for modernisation is both unforgiving and empathetic. Working with avant-garde luminaries Sergei Tretyakov and Viktor Shklovsky, the director deploys a dizzying range of avant-garde techniques in camerawork and editing that push the film beyond the confines of propaganda. Presented with a new score by Liza Kalandadze. 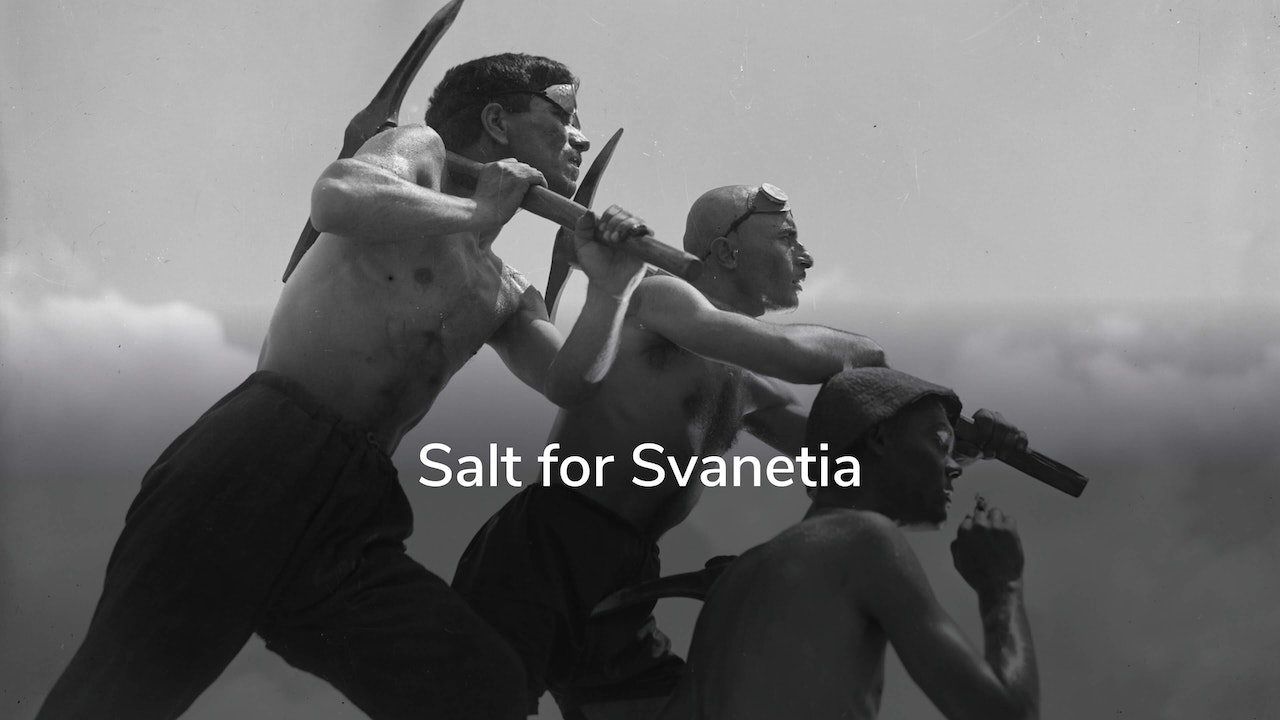