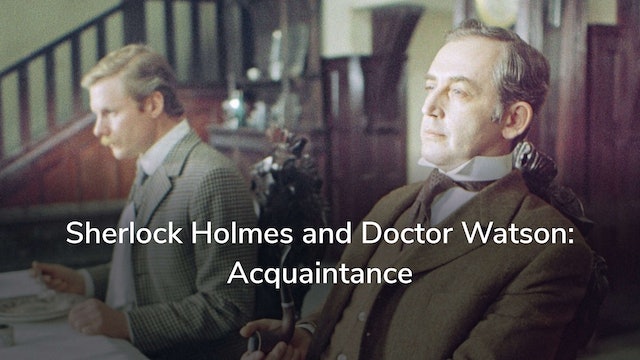 A sparkling Soviet rendering of the beginnings of the unlikely partnership between super-sleuth Sherlock Holmes and decent-minded Doctor Watson. When John Watson rents a room at 221b Baker Street, he quickly becomes convinced that there is something unusual about his landlord. But as John learns, first impressions can be misleading – and in helping to save a young woman’s life, a great friendship forms between these two unlikely characters. 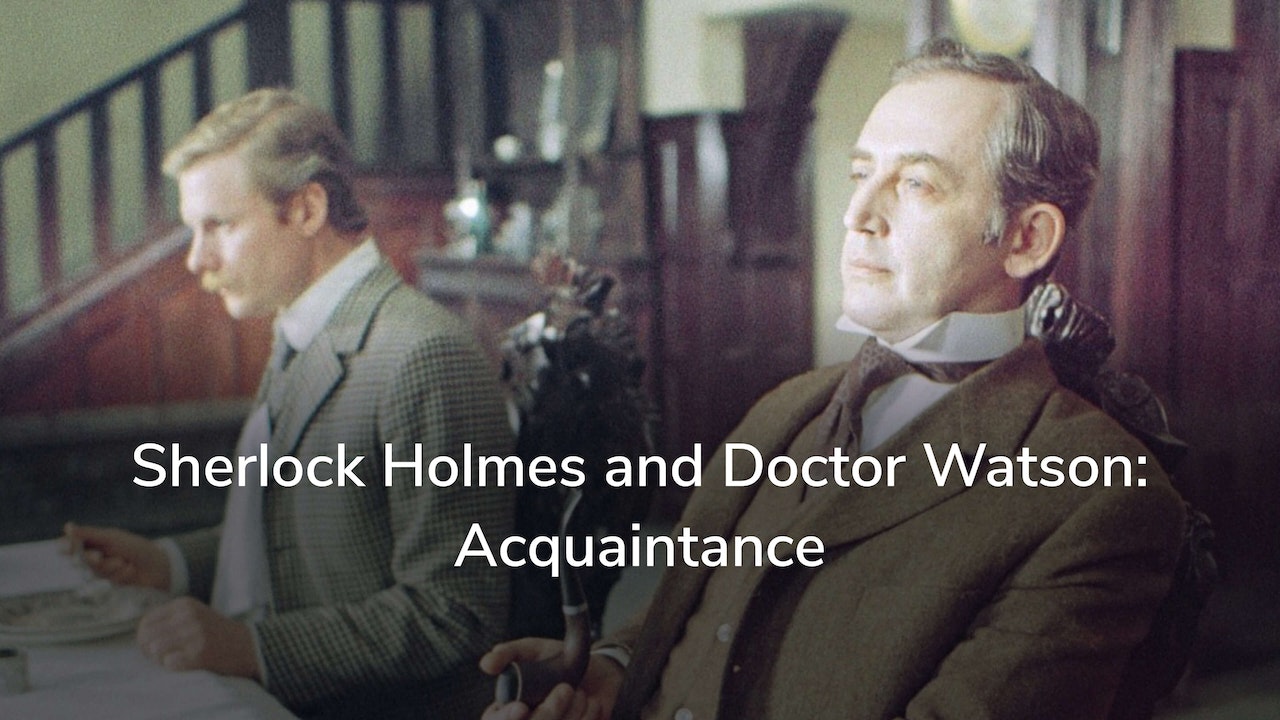