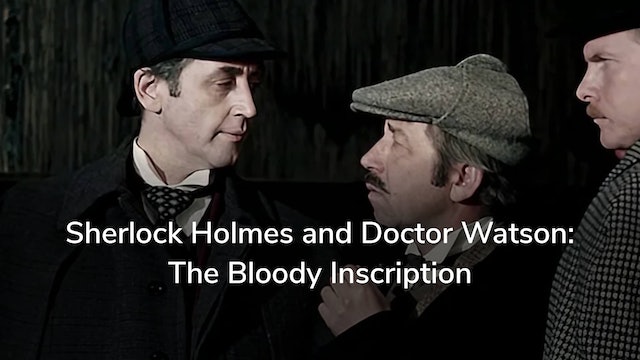 Super-sleuth Sherlock Holmes and his partner Doctor Watson return to tackle the mysterious death of an American in London in the second installment of the classic Soviet adaptation. A series of murders unfolds, each marked by a macabre clue: the bloody inscription “Revenge” at the scene of the crime. Will Holmes and Watson be able to combine their talents to solve the mystery? Based on the story A Study in Scarlet by Arthur Conan Doyle, this is a delightful continuation of the Lenfilm series. 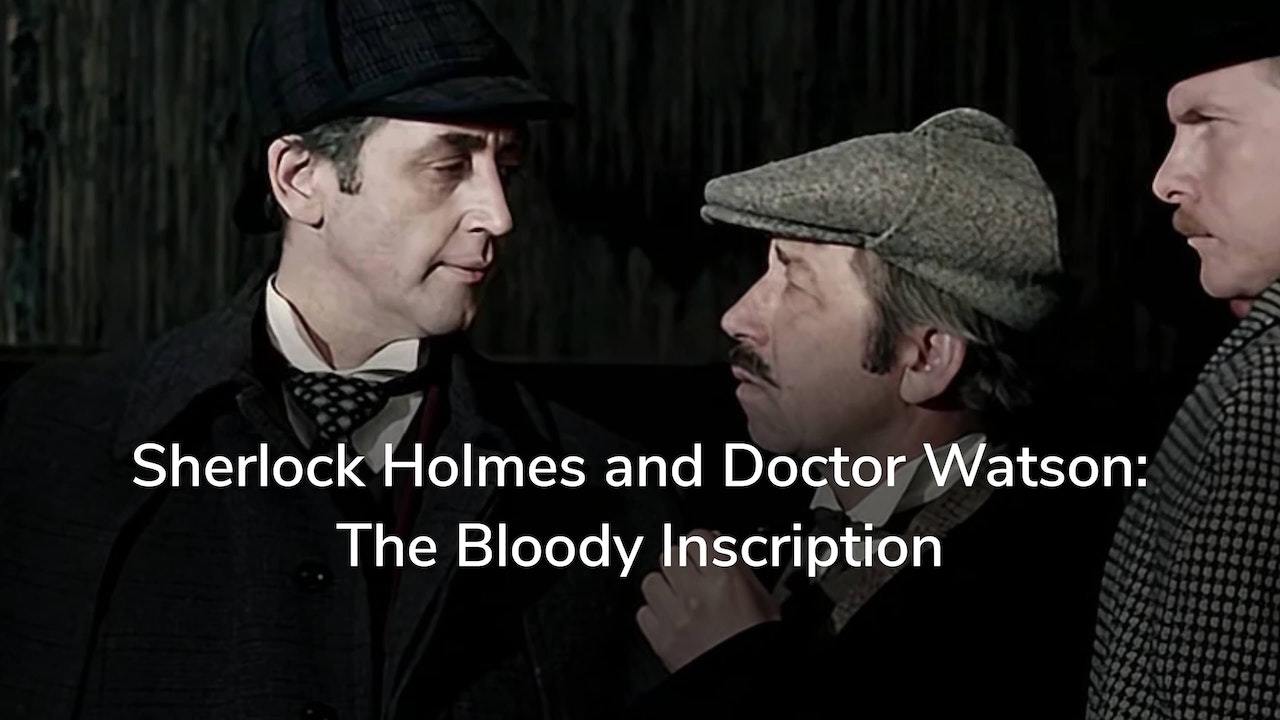