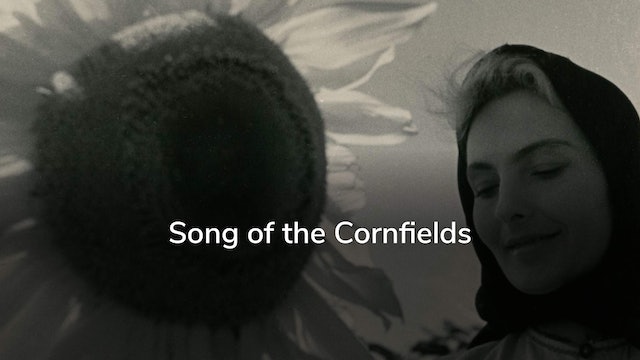 Song of the Cornfields

A landmark film in Hungarian cinema history, István Szőts’s penultimate feature was banned for more than 30 years before being rehabilitated as a national treasure. Centring on a Hungarian soldier returning from the First World War who marries a woman he thinks to be the widow of a former comrade believed dead in a POW camp, Szőts’s depiction of the Russian army was deemed too controversial in the postwar context. The director, one of Hungary’s most influential but underappreciated outside of his homeland, adapts Ferenc Móra’s eponymous novel with great sensitivity and sympathy for his traumatised, fragile characters. 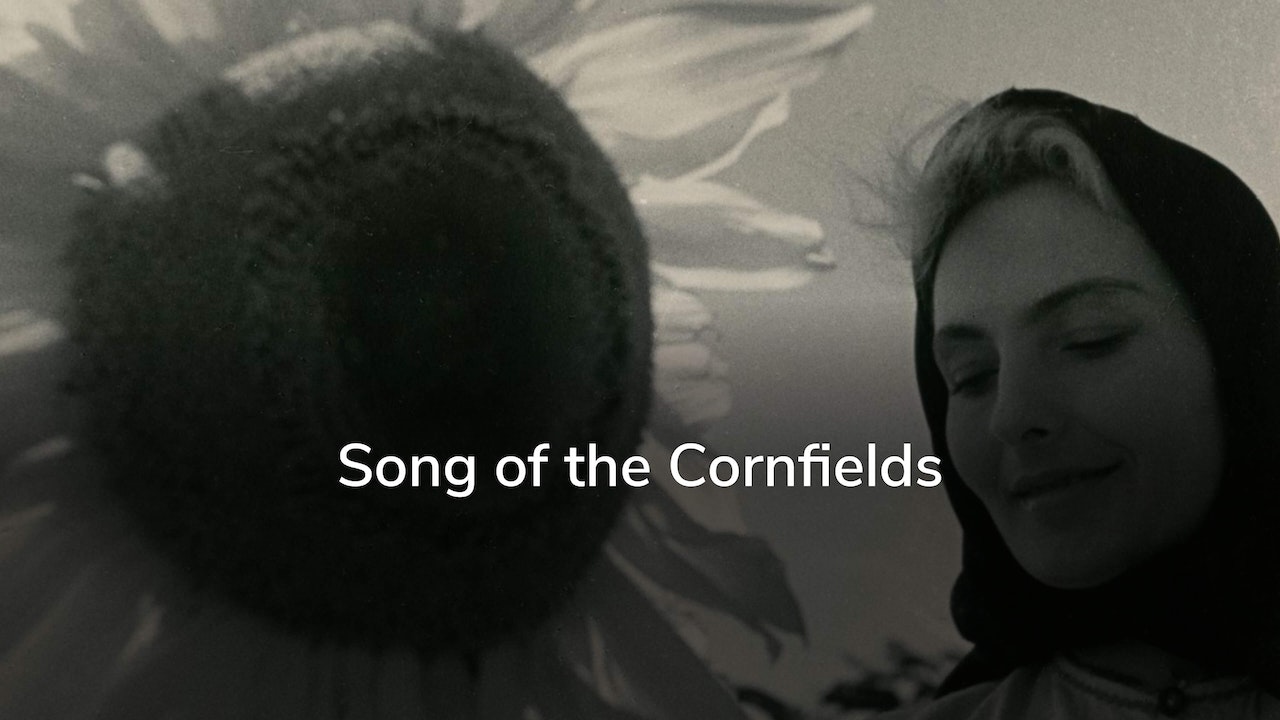