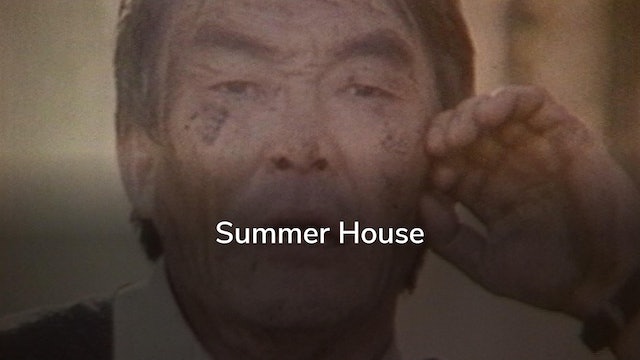 Produced for newly independent Sakha television in the early nineties, Summer House is a pioneering document of a film culture in the making. The directorial debut of actor Anatoly Vasiliev, who also stars, the film tells the seemingly simple story of a man returning to his native village to purchase a house, only to find himself caught between the worlds of the living and the dead. Drawing on deep wells of Sakha spirituality and folk symbolism, and cast with local, non-professional actors, Summer House is a rarely-seen gem of independent filmmaking and a key piece of Sakha film history.

In Sakha with English subtitles 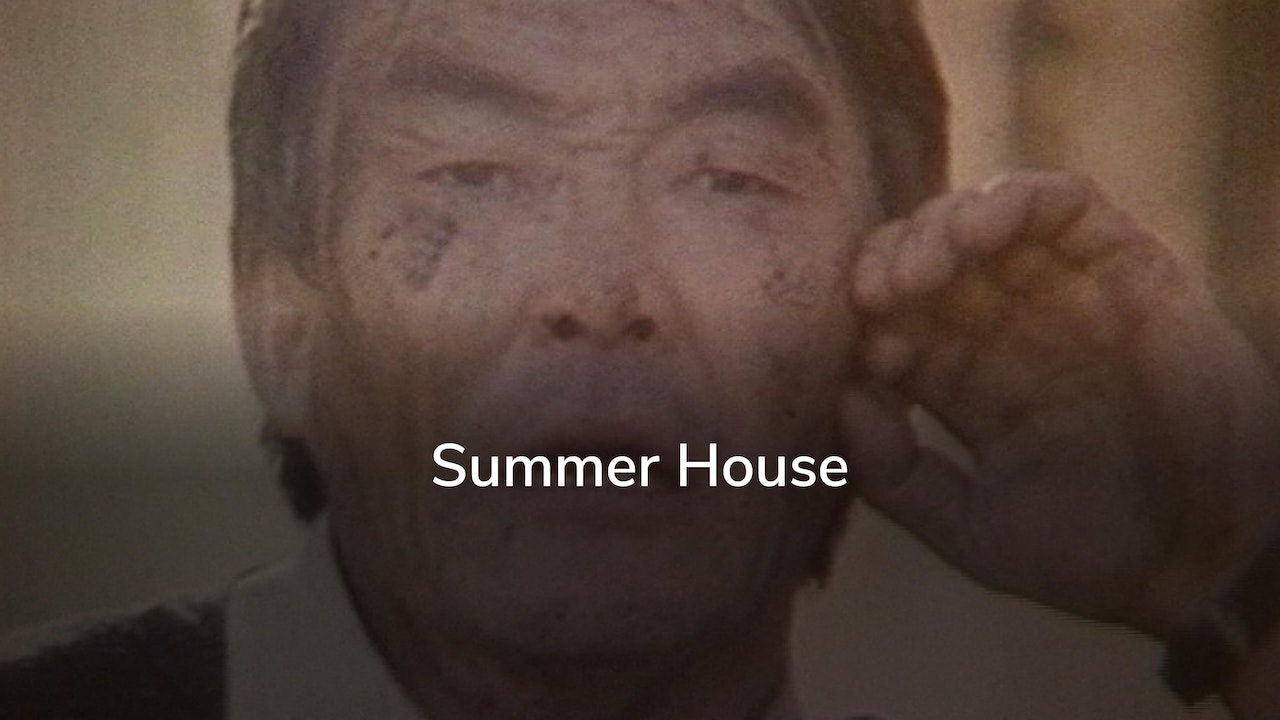