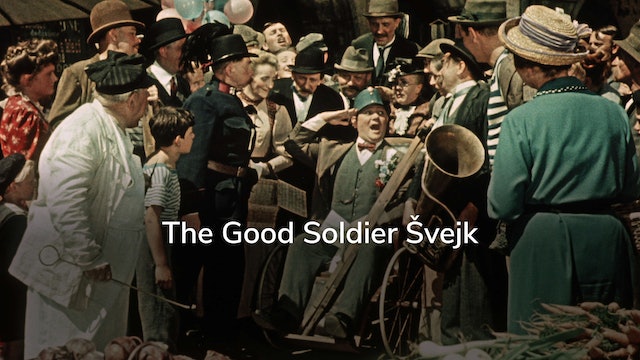 Of the many screen adaptations of Jaroslav Hašek’s beloved novel, this delightful farce is the most enduringly popular. Written and directed by the redoutable Karel Steklý and with Rudolf Hrušínský excelling in the titular role, The Good Soldier Švejk is a true Czech classic. Following the events of the first volume of Hašek’s anti-war satire, this film sees the hapless dog dealer Švejk caught up in the chaos of the early days of the First World War. Arrested for sedition but released because he is too imbecilic to interrogate, Švejk’s subsequent attempts to enlist in the Austro-Hungarian army (despite a debilitating injury) see him careen from one unlikely set-up to the next alongside a cast of supporting characters only marginally less deranged than he is. Steklý and Hrušínský turn the Forrest Gump-esque witless protagonist of Hašek’s novels into a veritable folk hero while never losing sight of the brutal truths underlying the source material’s take on the continent at war. 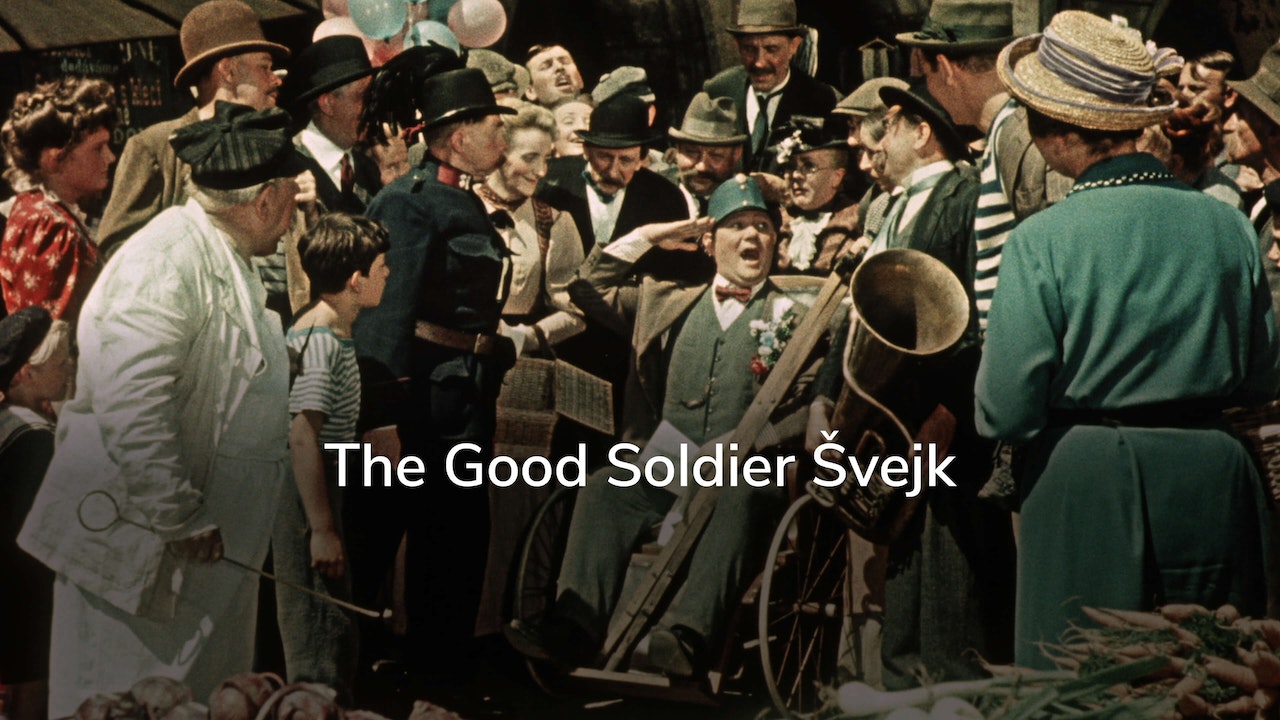