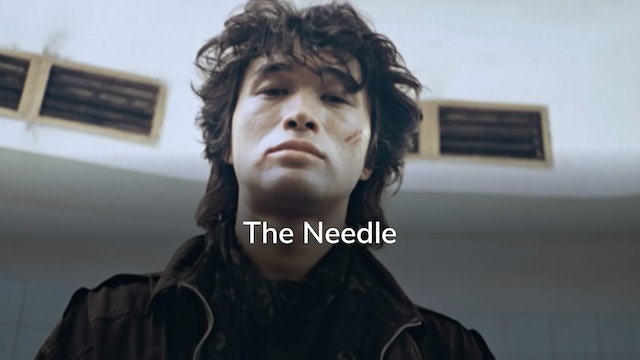 Part Pulp Fiction, part Betty Blue, Rachid Nougmanov’s cult punk film portrays the attempt of an enigmatic drifter (Soviet rock legend Viktor Tsoi) to free his ex-girlfriend from the clutches of a morphine-peddling surgeon. Contrasting the shadowy backstreets of Almaty with the desolation of the Aral Sea, this was the first Soviet film to break the taboo around drug addiction. With a thrilling soundtrack from Tsoi’s era-defining band Kino, The Needle is widely seen as the film that launched the Kazakh New Wave. 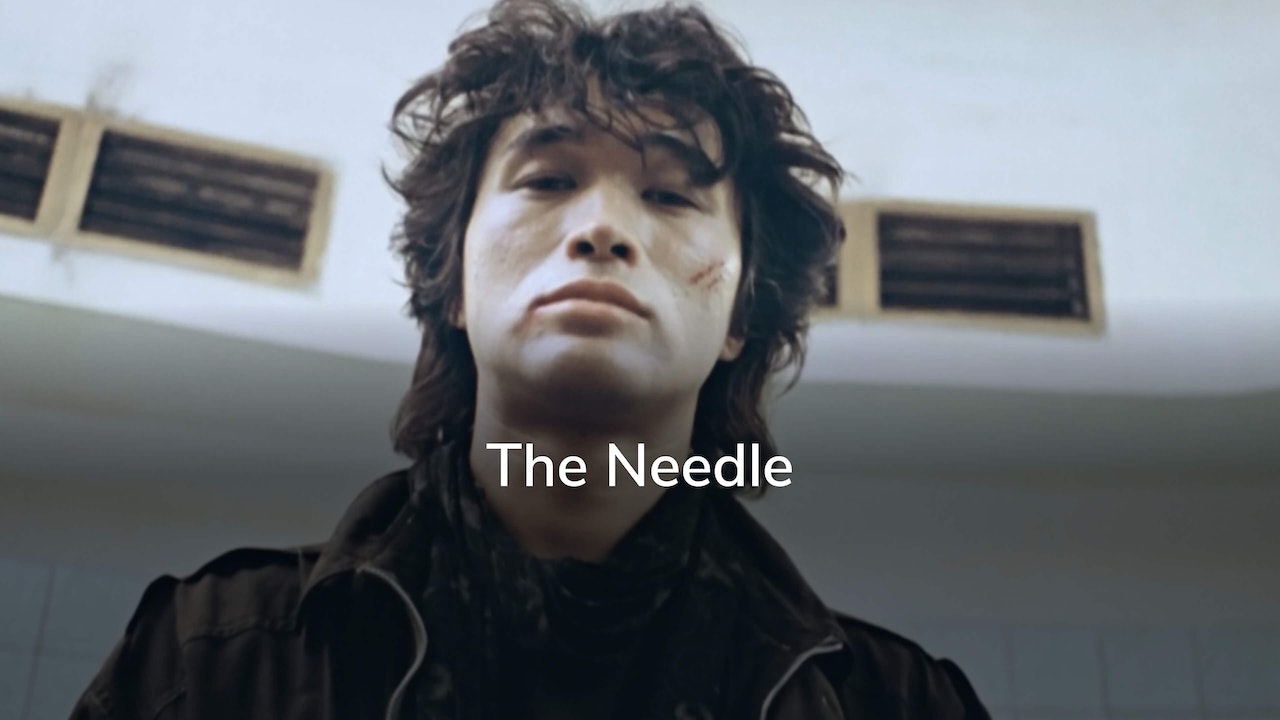