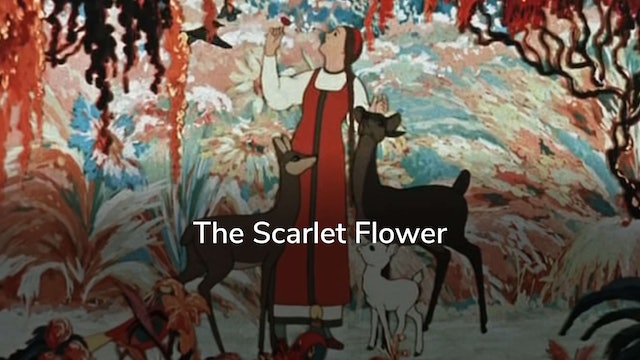 The Scarlet Flower is a 1952 Soviet adaptation of fairy tale classic Beauty and the Beast from master animator Lev Atamanov. Before embarking on an overseas journey, a merchant father asks his three daughters what they would like him to bring back for them. The eldest asks for a tiara, the middle asks for a magic mirror, and the youngest, Nastenka, asks her father to bring her a beautiful scarlet flower which she has seen in her dreams. But there’s one thing she doesn’t know: the flower belongs to a terrifying beast. This Soviet take on fatherly and romantic love is brought to life with exquisite rotoscoped animation. 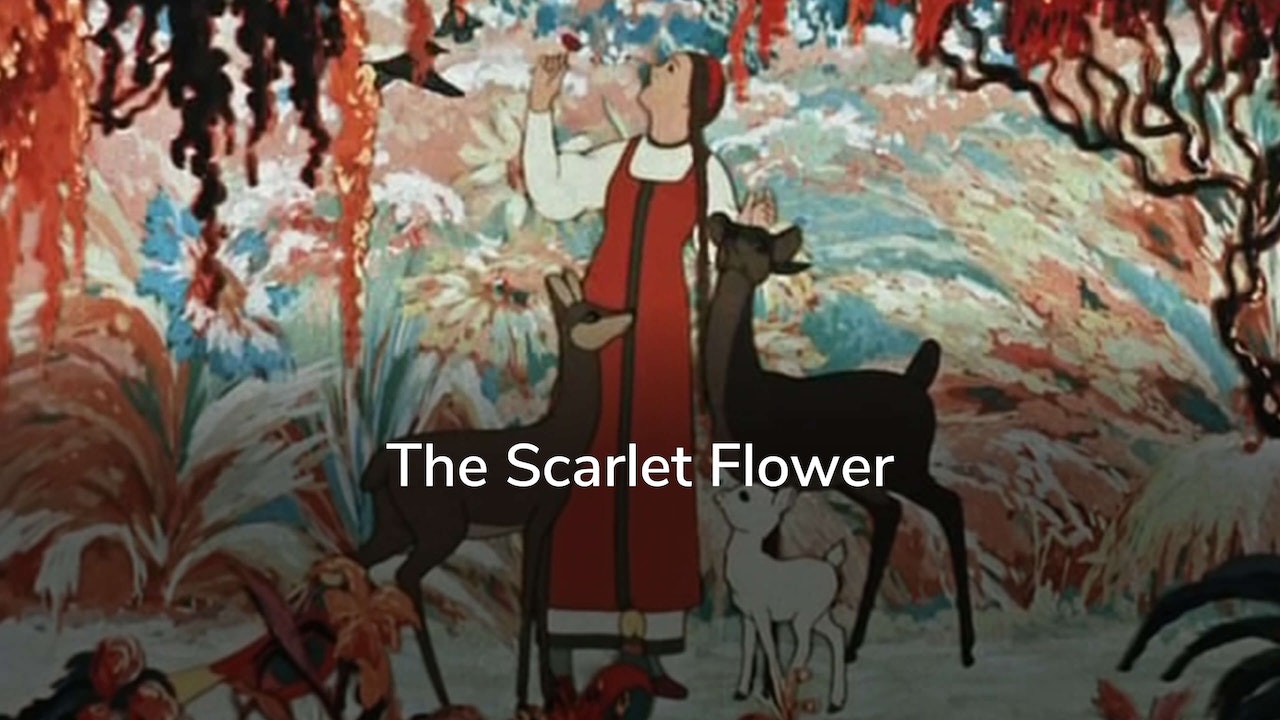