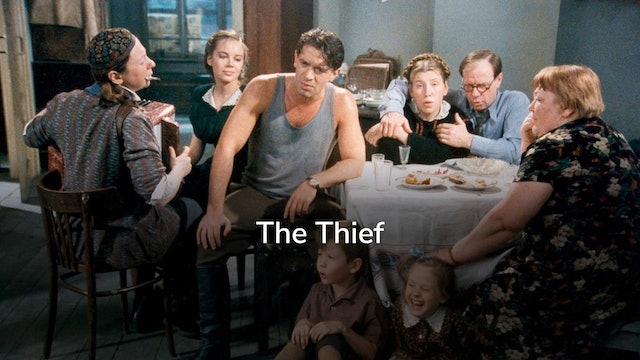 Left widowed after the Second World War, Katya desperately tries to keep her son Sanya safe from harm. When charismatic officer Tolyan enters her life, she succumbs to his charms, despite her son’s misgivings. But can Tolyan be trusted? This parable of fatherhood, broken inheritance, and a society on its knees from one of the leading voices of late twentieth-century film offers a complex but sympathetic portrait of a family in crisis.

Winner of The UNICEF Award at the Venice Film Festival, 1997 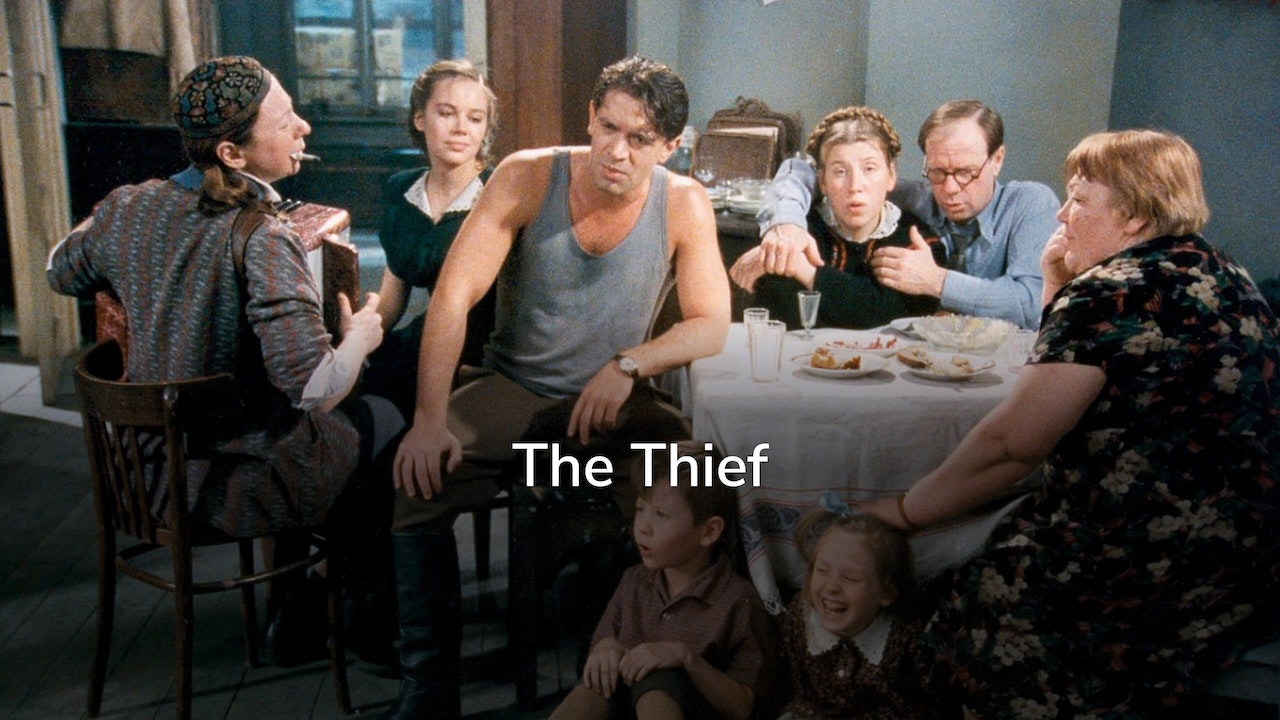