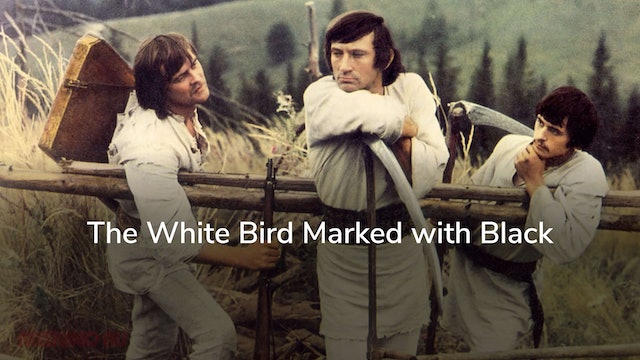 The White Bird Marked with Black

Yuri Ilyenko’s landmark film follows the Zvonars, a family of poor musicians, as personal and geopolitical crises collide across the course of the tumultuous 1940s. Set in the region of Bukovina, on the border between Ukraine and Romania, Ilyenko’s folkloric vision draws on local traditions, in keeping with the Ukrainian “poetic cinema” movement of the period. A visually striking and vividly rendered account of Ukrainian national consciousness at a turning point in modern history.

In Ukrainian, Romanian and Russian with English subtitles

Winner of the Best Film Award at the Moscow International Film Festival, 1971 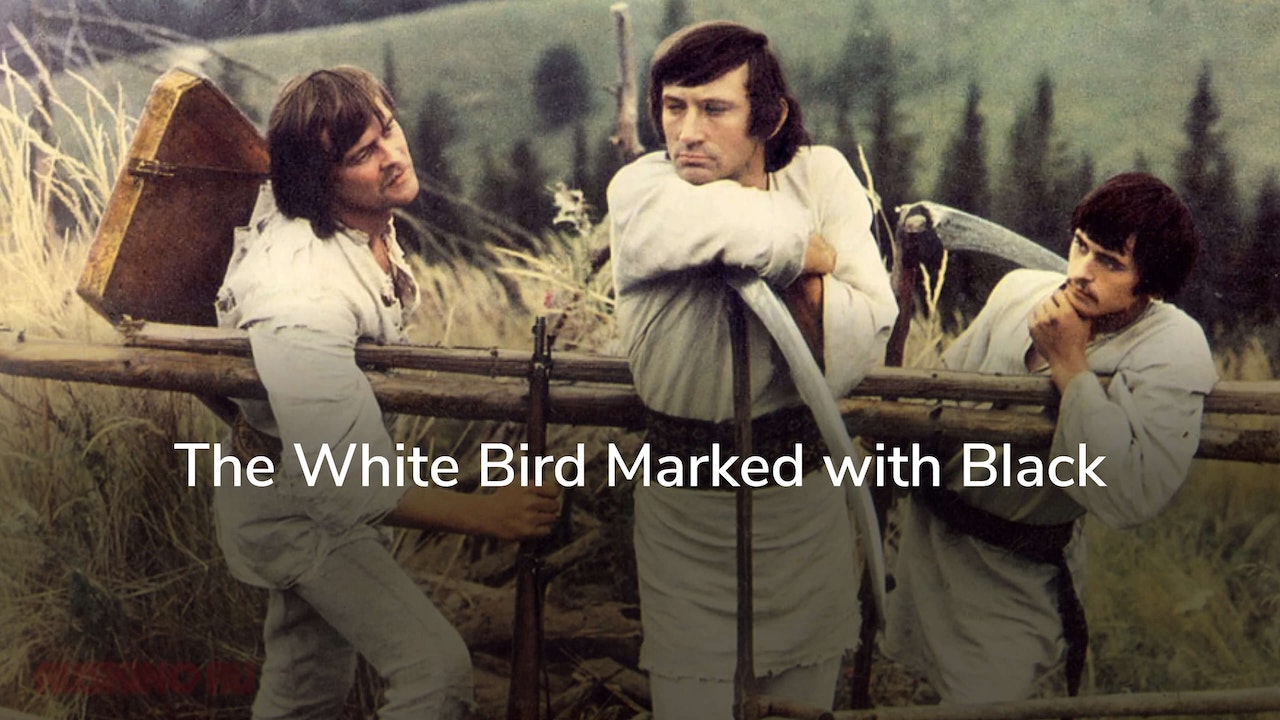