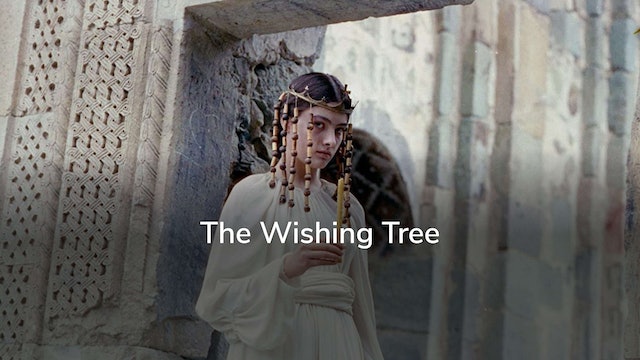 This adaptation of Giorgi Leonidze’s short stories sees twenty-two episodes coalesce into one phantasmagoric narrative. Set in pre-revolutionary Georgia, it follows a young woman forced into marriage by her village elders despite her love for another man. Drifting poetically from one incident to the next, this gorgeously sustained pastorale from one of Georgia’s great auteurs creates a sense of the rich tapestry of Georgian village life, and the tragic consequences of community dispute.

Winner of the Special Prize at the Karlovy Vary International Film Festival, 1978 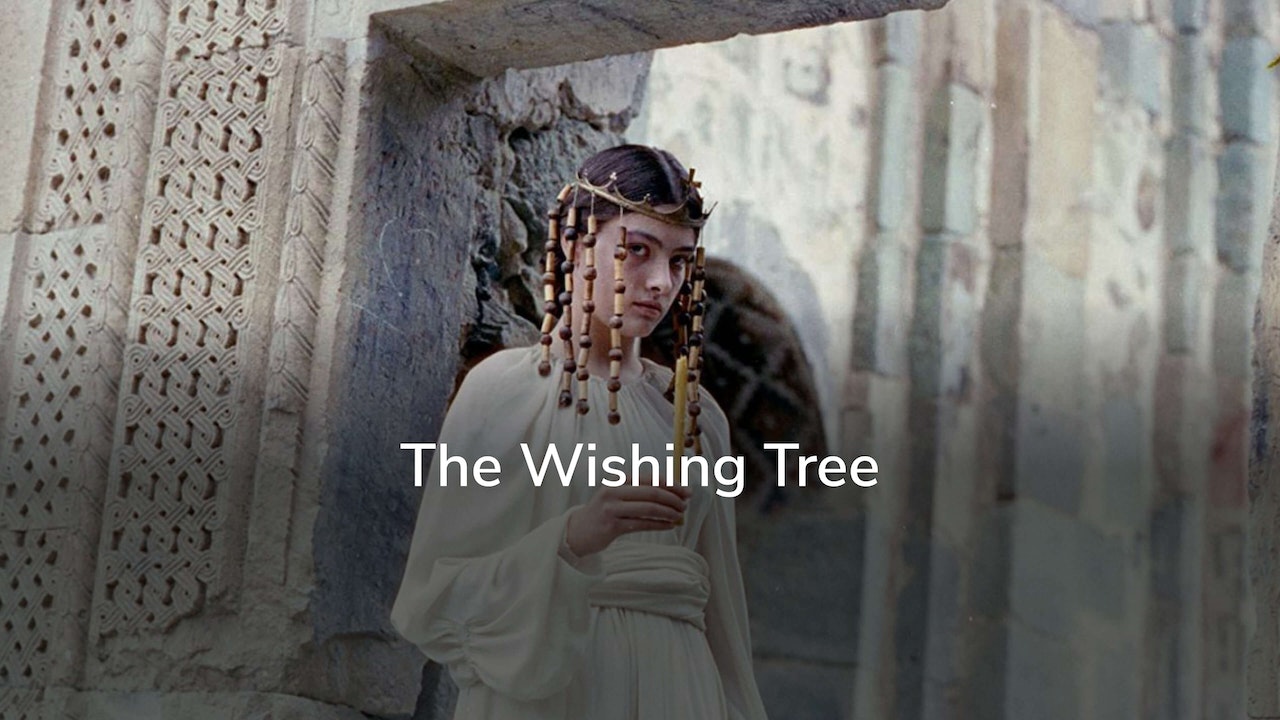