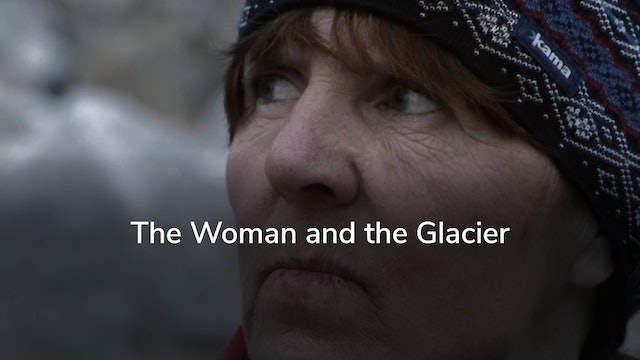 The Woman and the Glacier

Lithuanian glaciologist Ausra Revutaite has lived alone in the Tian Shen mountains of Kazakhstan for 30 years, with only a cat and a dog for company in her battered Soviet-era cabin. Her life is utterly dedicated to the study of the Tuyuksu Glacier. She values silence and solitude above all else. Audrius Stonys, a giant of Baltic documentary, captures this elusive and opaque protagonist with all the empathy learned over a career in filmmaking. The breathtaking surroundings are shown to be both seemingly timeless and incredibly fragile in the face of climate breakdown.

In Lithuanian with English subtitles 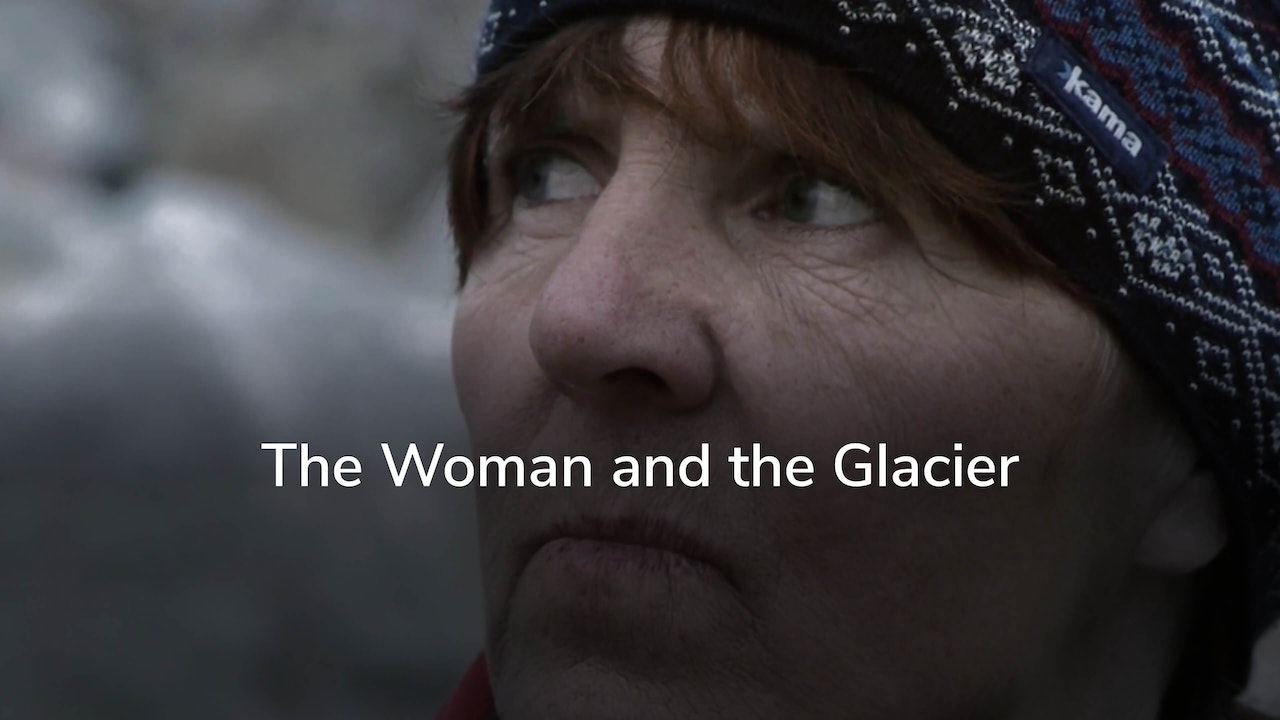