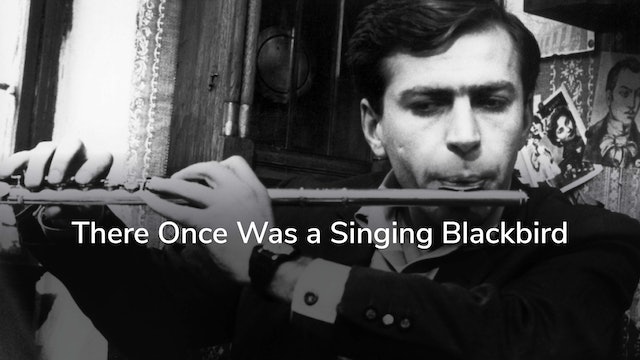 There Once Was a Singing Blackbird

This lyrical caper, shot in gorgeous, low contrast black and white, portrays 36 hours in the life of Gia: a young man still living with his mother and struggling to meet social and professional expectations. A talented percussionist in the Tbilisi orchestra, Gia’s life is always on the verge of collapsing into chaos. One of Soviet Georgia’s most celebrated films by one of the nation’s leading auteurs, Singing Blackbird deftly conveys the tragicomedy of Iosseliani’s singular worldview. 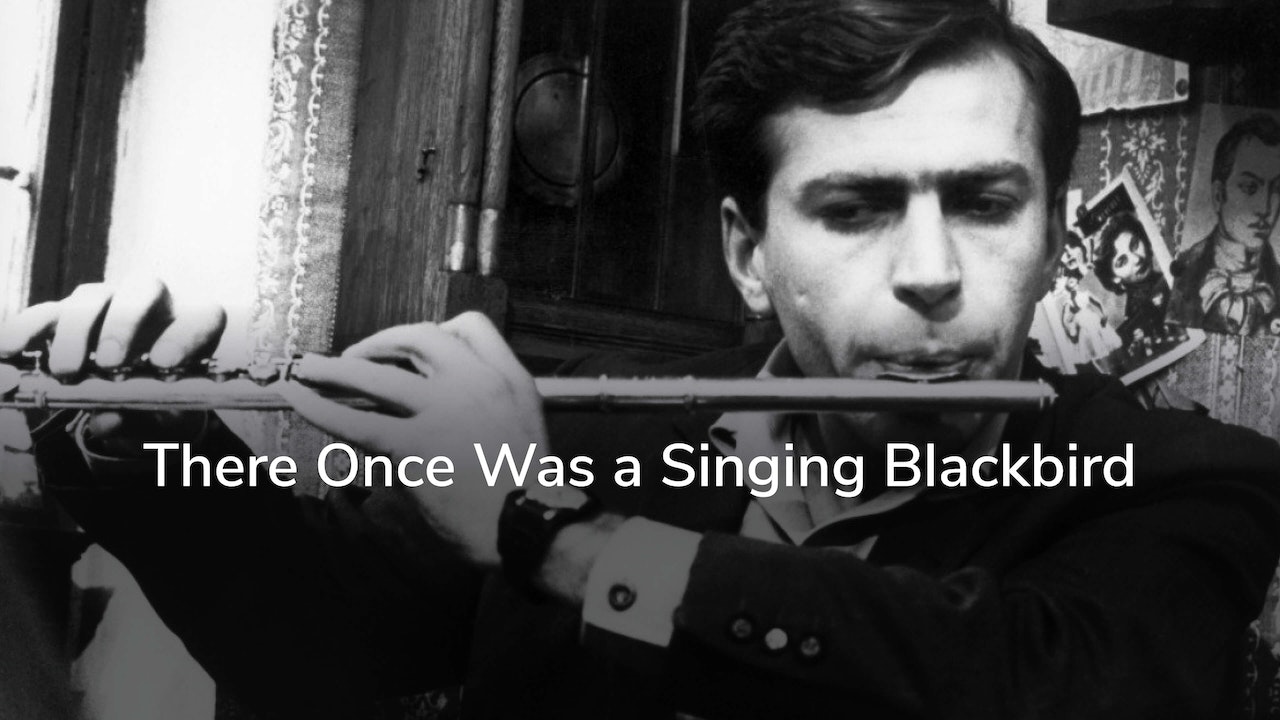