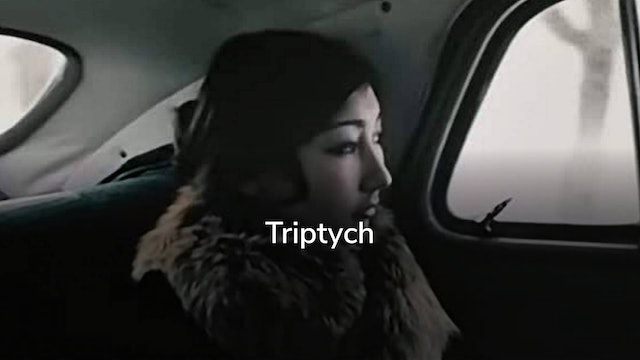 Three women’s lives intersect in a small town in Uzbekistan following the war. The first is an old woman trapped in a forced marriage; the second is a schoolteacher intent on imposing progress on the remote region; the third is a young woman determined to build her own house without her husband’s or the state’s approval. Drawing on Khamraev’s memories of his parents’ own lives, the film’s harsh vision, as well as its ambivalent attitude toward collectivism, made it the object of official disapproval. Praised by the likes of Andrei Tarkovsky, Ali Khamraev’s wistful melodrama is an under-discovered gem of arthouse world cinema.

Winner of the Grand Prix at the San Remo Film Festival, 1980 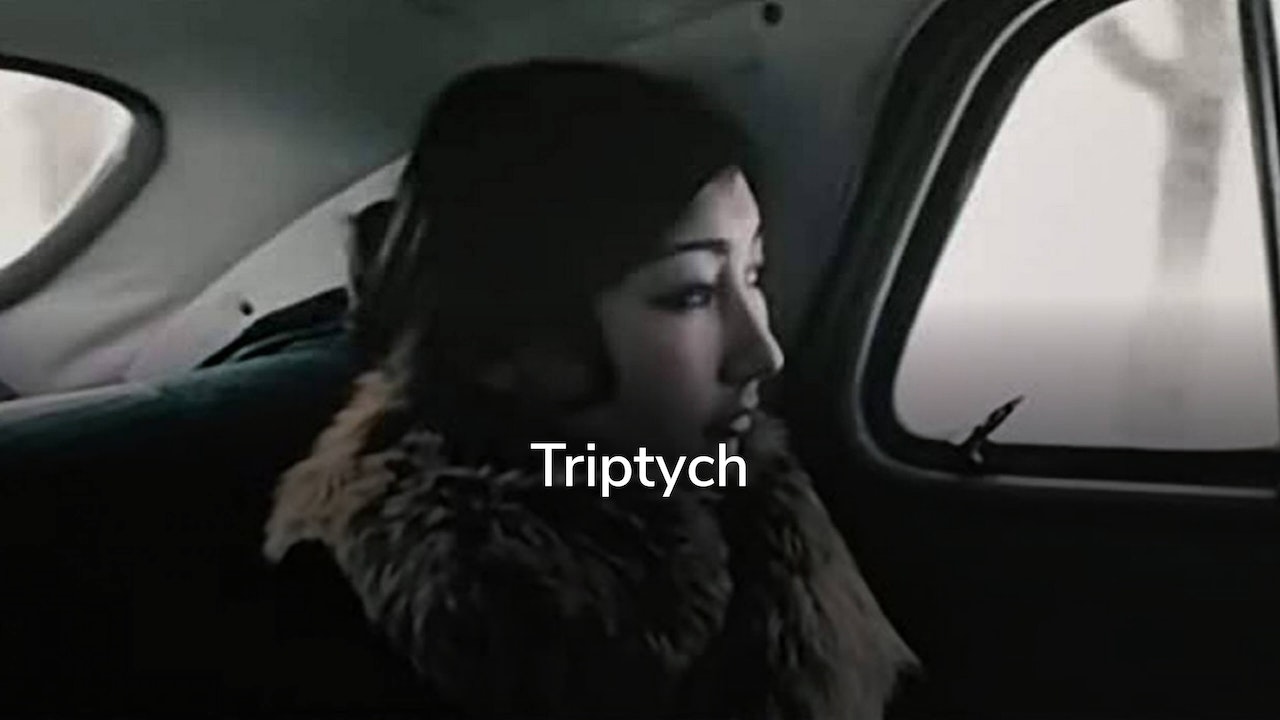