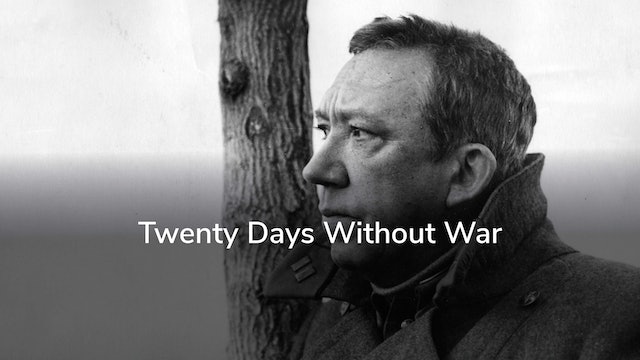 One of the few “cinéma-vérité” gems centred around Second World War, Aleksei German’s sophomore film is a melancholic yet deft investigation into the true wages of war. Disillusioned correspondent Lopatin is granted twenty days of leave from the Stalingrad front, which he uses to travel to Taskhent. There, he supervises a film adaptation of his own writings, and engages in a brief, tentative affair with a local woman. Based on the experiences of celebrated author Konstantin Simonov, who wrote the script, German’s film rejects the standard narrative of glorious victory, demonstrating his deep understanding of human relationships and of the place of cinema itself in creating them. 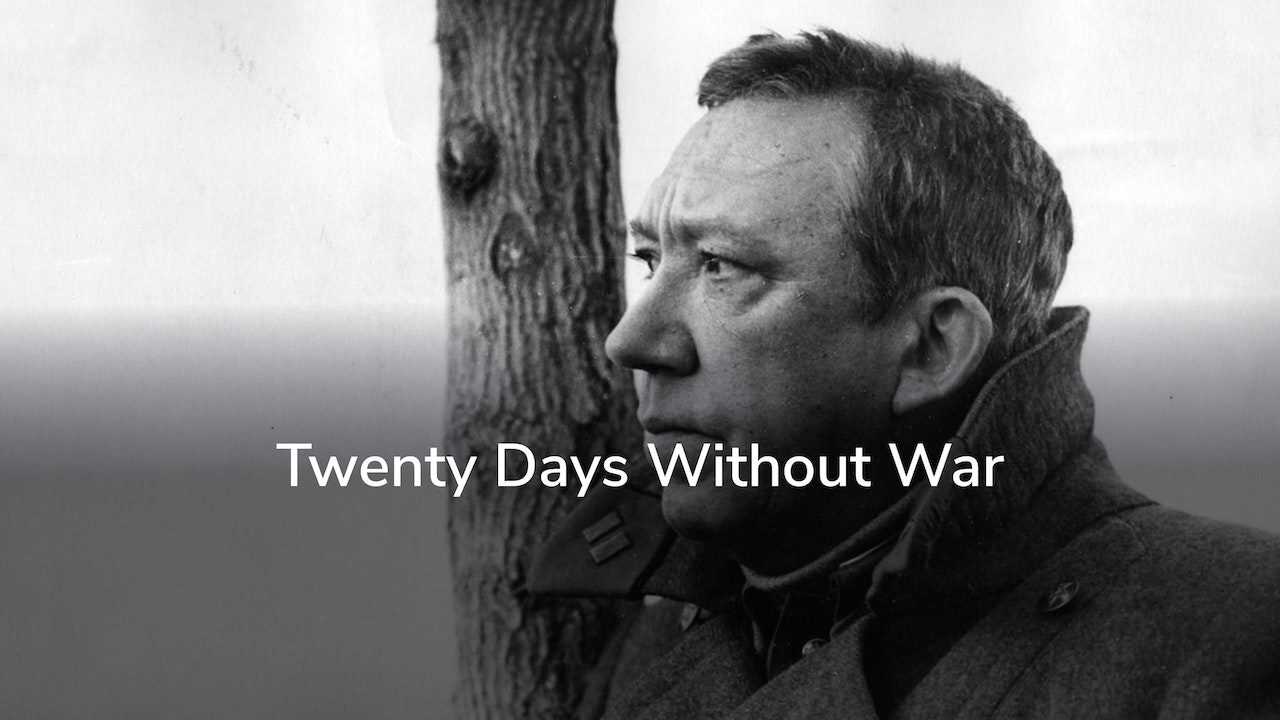