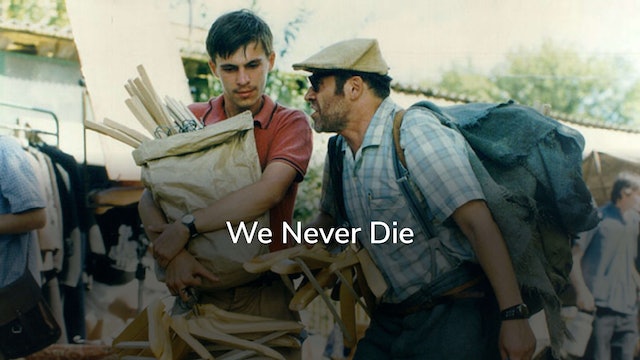 A verifiable cult classic in Hungary, Róbert Koltai’s We Never Die combines bittersweet nostalgia with lively humour and playful dialogue. Set in the socialist 1960s, the film concerns an introverted teenager whose life is turned upside down by a few days in the company of his Uncle Gyuszi (played by Koltai himself): a roguish charmer with a zest for life and a weakness for horse racing and women. Koltai’s film struck a chord in the early nineties as the population of Hungary began to come to terms with the legacy of their recent communist past and remains a favourite to this day. 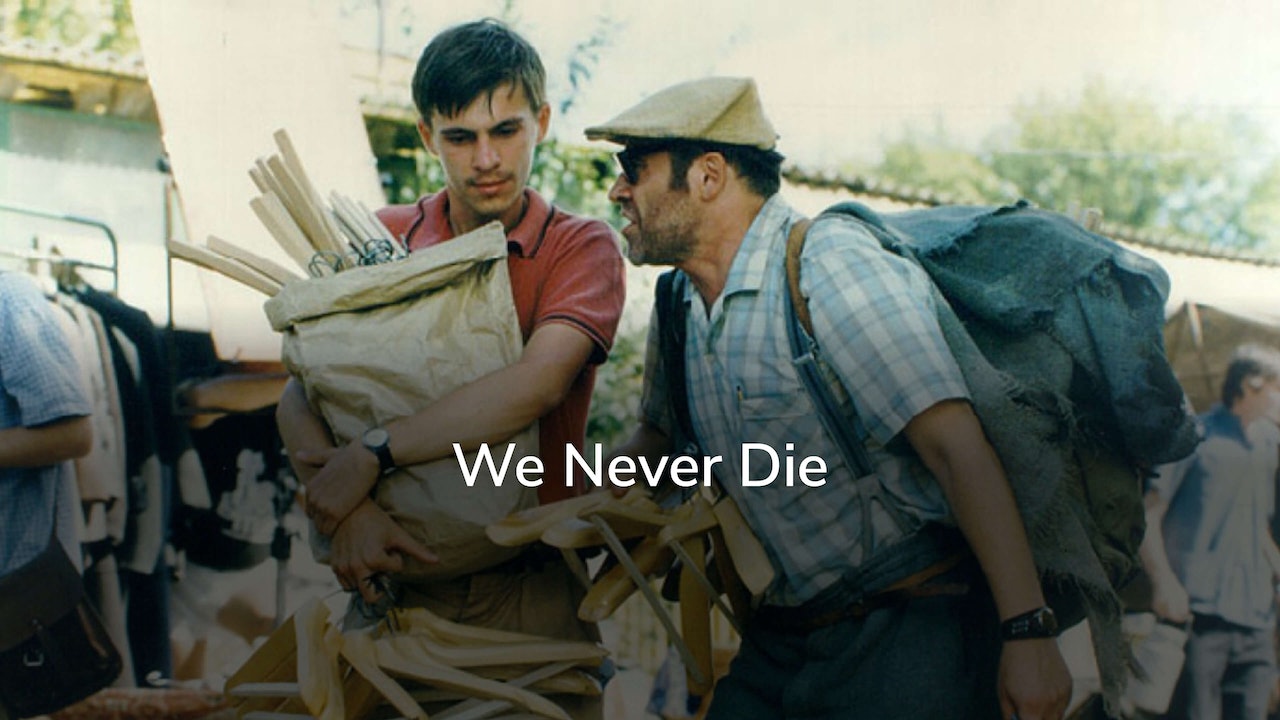