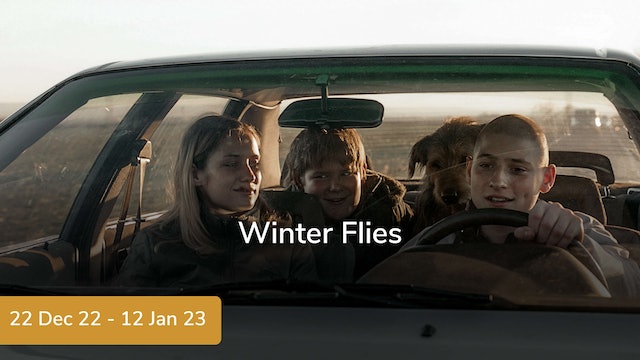 Czech-Slovenian director Olmo Omerzu burnished his reputation as one of Central Europe’s leading lights with this seasonal tale of misadventure and self-discovery. Shaven-headed, boastful Marek (Tomáš Mrvík) and his doleful younger companion Heduš (Jan František Uher) are two boys with big dreams and slim prospects. Hotwiring a battered old Audi, they take to the roads of midwinter provincial Czechia in an attempt to make their own fun. As their bravado is tested by the pressures of the real world, their companionship nonetheless carries them through. Omerzu draws unexpected humour from the absurdity of the two boys’ quest, as well as the grey, drizzly landscape outside their car window. More sensitive and sincere than the average teen comedy, Winter Flies celebrates indulgence and impulsiveness while never giving in to sentimentality. 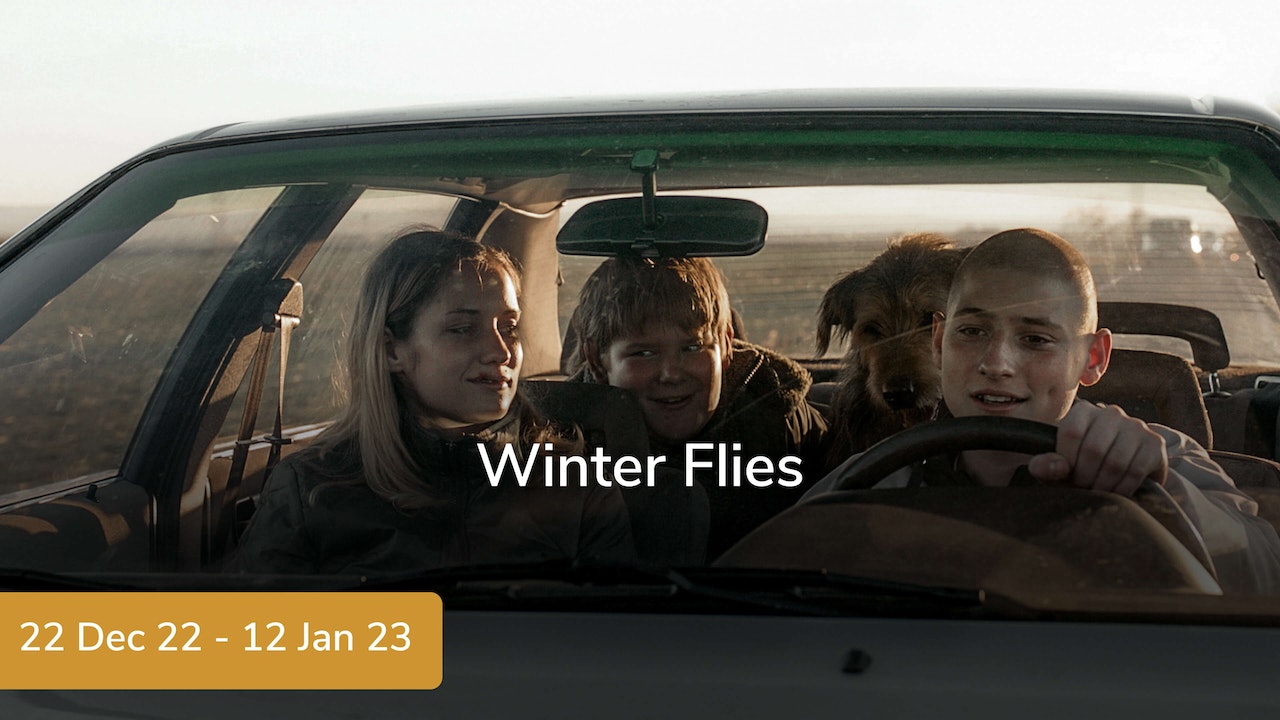