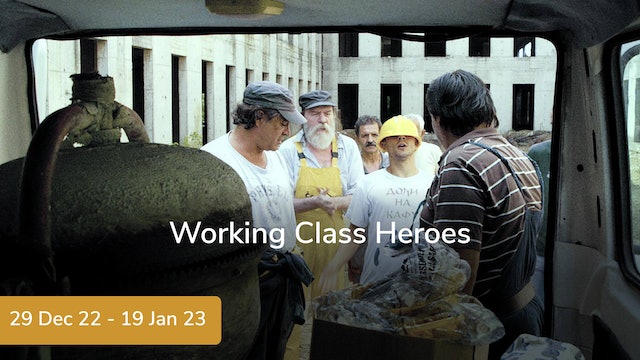 A punkish slap in the face of good taste, Miloš Pušić’s blue collar satire takes aim at the degradations and manipulations of the profiteers who grease the wheels of everyday urban decay. Businesswoman Lidija (Jasna Đuričić, the breakout star of Jasmila Žbanić’s award-winning Quo Vadis, Aida?) is tasked by her property developer boss and occasional lover Miki (Aleksandar Djurica) with overseeing a construction project in Novi Sad, aimed at capturing lucrative German funding. Miki’s plans to let the site fester unfinished – and rip off the building crew hired to “work” there – run aground when a worker known as The Professor (Boris Isaković) rallies the ragtag labourers to stand up for their rights. Pušić’s gloves are off as the narrative descends further into farce – and he doesn’t fail to point out the complicity of Western European institutions in the mess that unfolds. A freewheeling, loose-limbed film that draws on the legacy of Yugoslavia’s Black Wave filmmakers in its anti-authoritarianism and rough-around-the-edges charm.

In Serbian with English subtitles

Nominated for the Panorama Audience Award at the Berlin International Film Festival, 2022 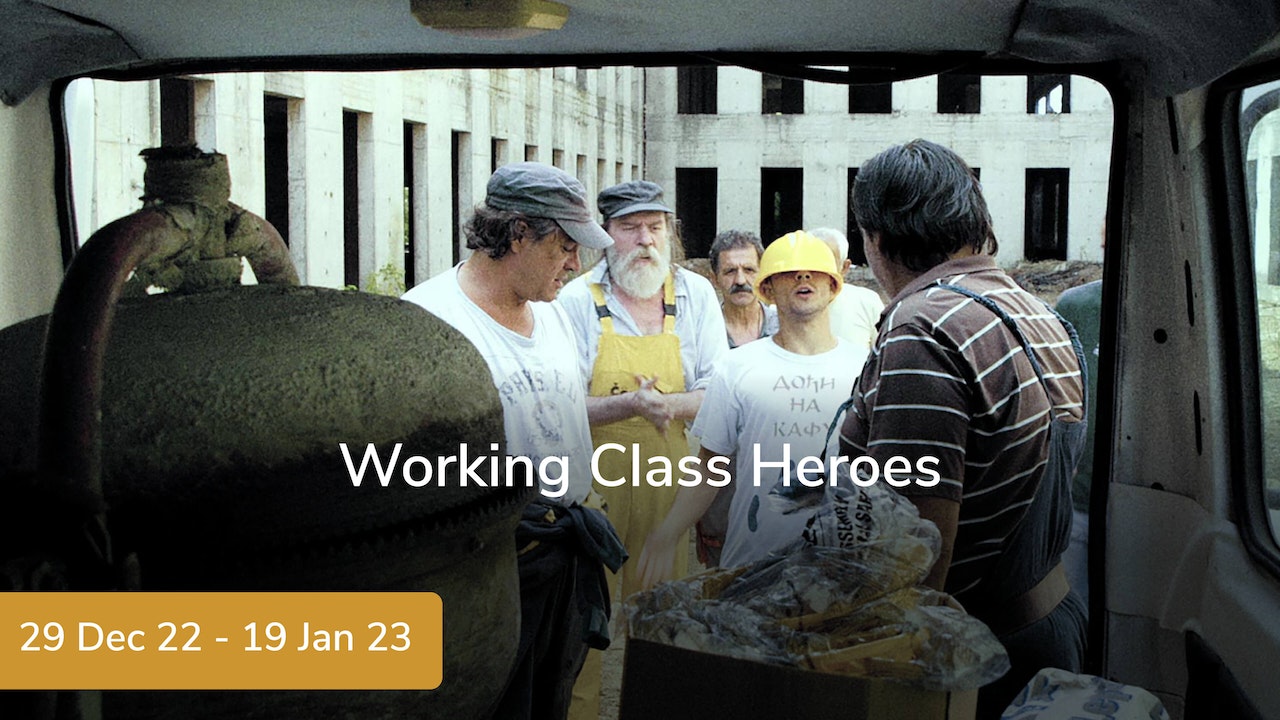