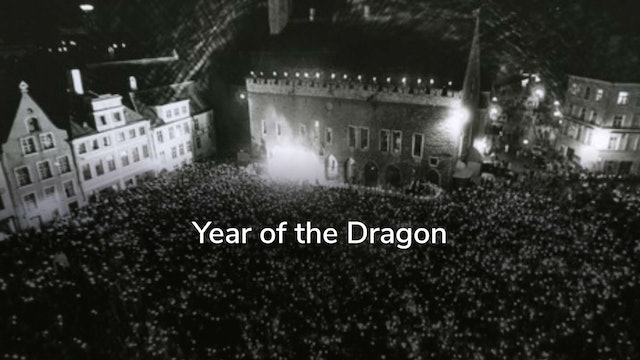 Year of the Dragon

1988 proved a decisive year in Estonia’s journey towards independence from the Soviet Union. Over the course of just a few months, national symbols including the Estonian flag began to proliferate in public, rifts grew between local politicians and the central powers in Moscow, and on the streets the people started to take up the fight. Andres Sööt documents these seismic shifts with a mixture of engagement and detachment, presenting us with a newsreel-style account of a nation coming to consciousness after decades of occupation. Political leaders and Olympic athletes share the screen with ordinary citizens as a social and cultural revolution brews in front of our eyes.

In Estonian and Russian with English subtitles 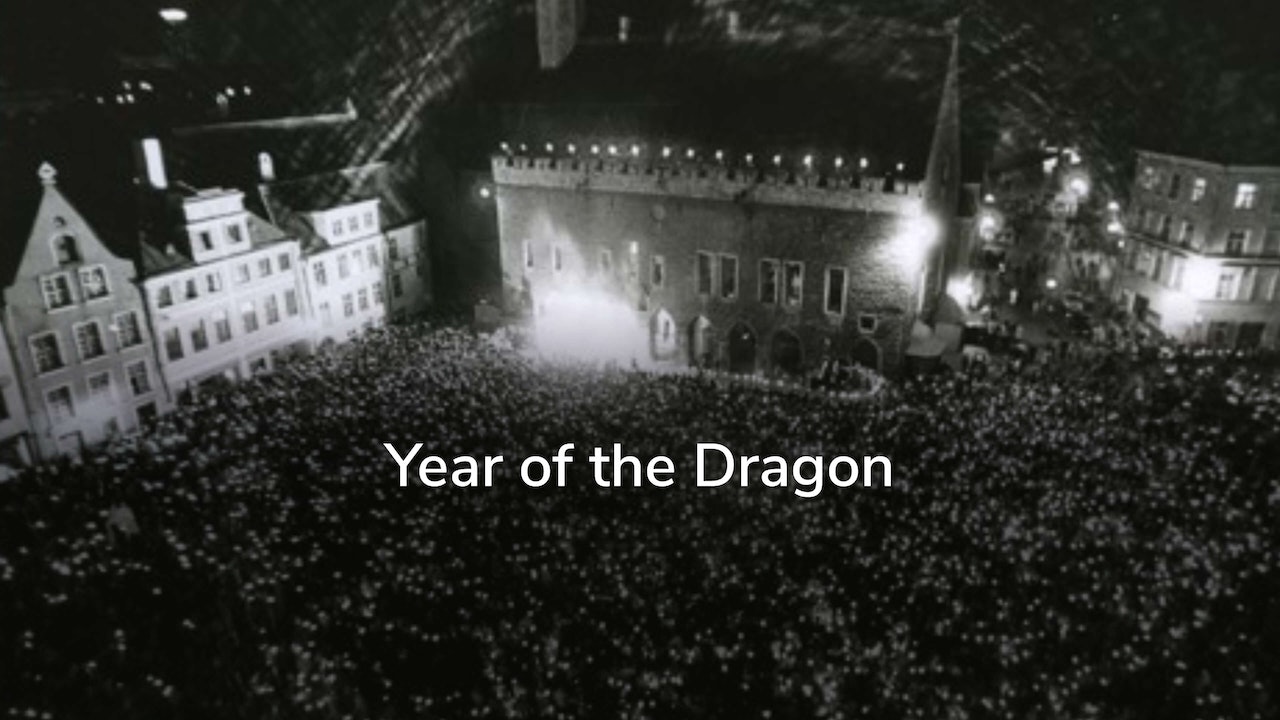