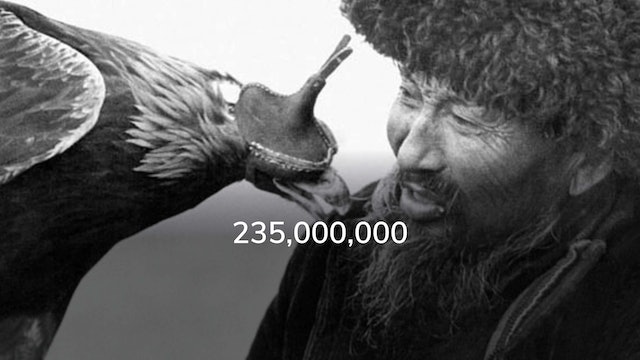 A landmark in the Baltic poetic documentary tradition, 235 000 000 is one of the most ambitious films of the Soviet 60s. Produced in celebration of the fiftieth anniversary of the October Revolution – the title refers to the nominal population of the USSR at the time – the film presents a series of tableaux from Soviet life, from affairs of state to everyday life across its myriad diverse regions stretching from the Baltic Sea to the Pacific coast. A collaboration between four production units guided by a field manual put together by scriptwriter Herz Frank and director Uldis Brauns (a disciple of Dziga Vertov), 235 000 000 eschews voiceover or commentary, allowing its timeless images to speak for themselves.

In Latvian and Russian with English subtitles 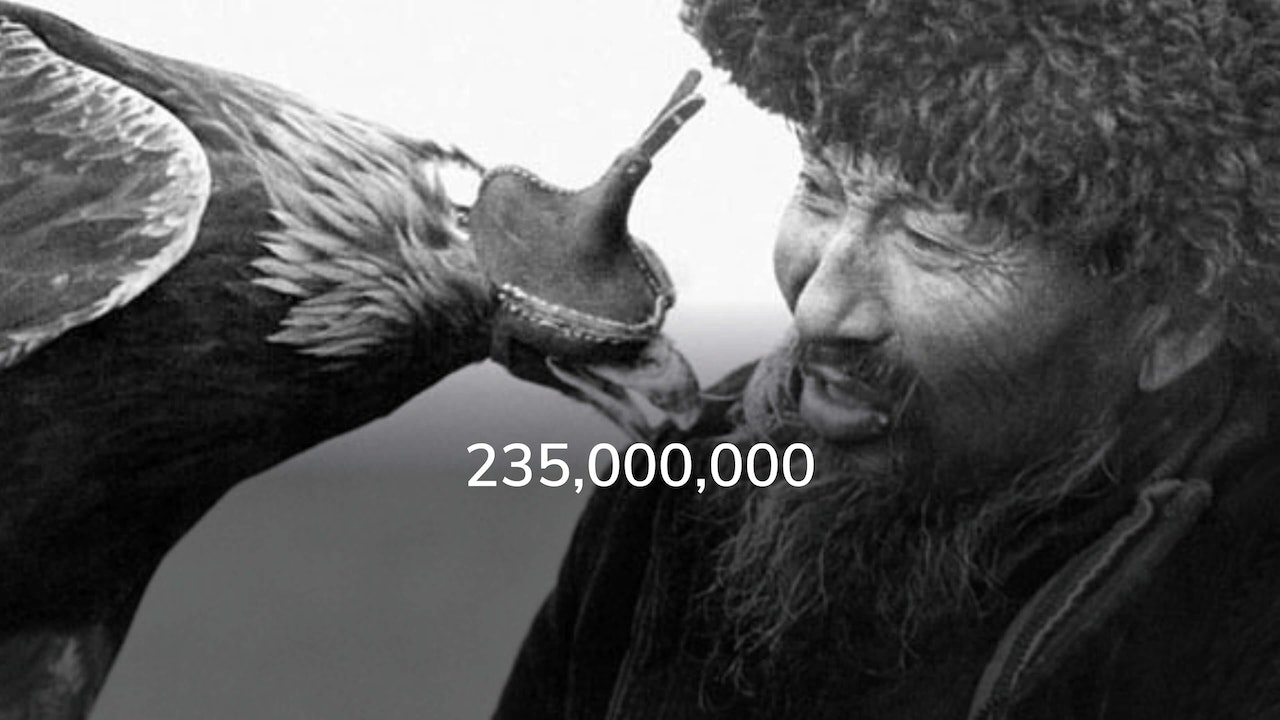