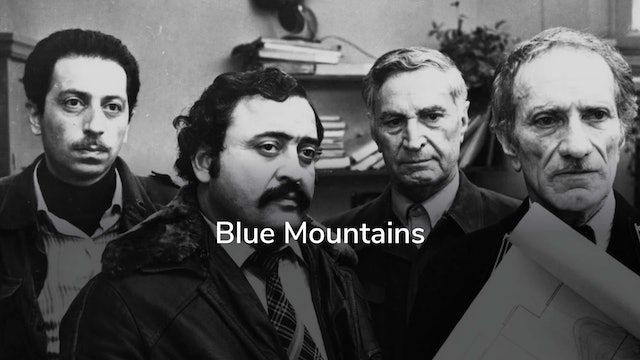 This deft satire of Soviet bureaucracy from one of Georgian cinema’s great poets follows Soso, an aspiring novelist looking to publish his latest manuscript. It soon becomes apparent that the publishing house is staffed by a host of oblivious employees interested in everything but literary merit. As his frustration mounts, the narrative sails seamlessly towards its devastating final image, a darkly comic indictment of a system crumbling before a people’s very eyes.

Screened in Director’s Fortnight at the Cannes Film Festival, 1985 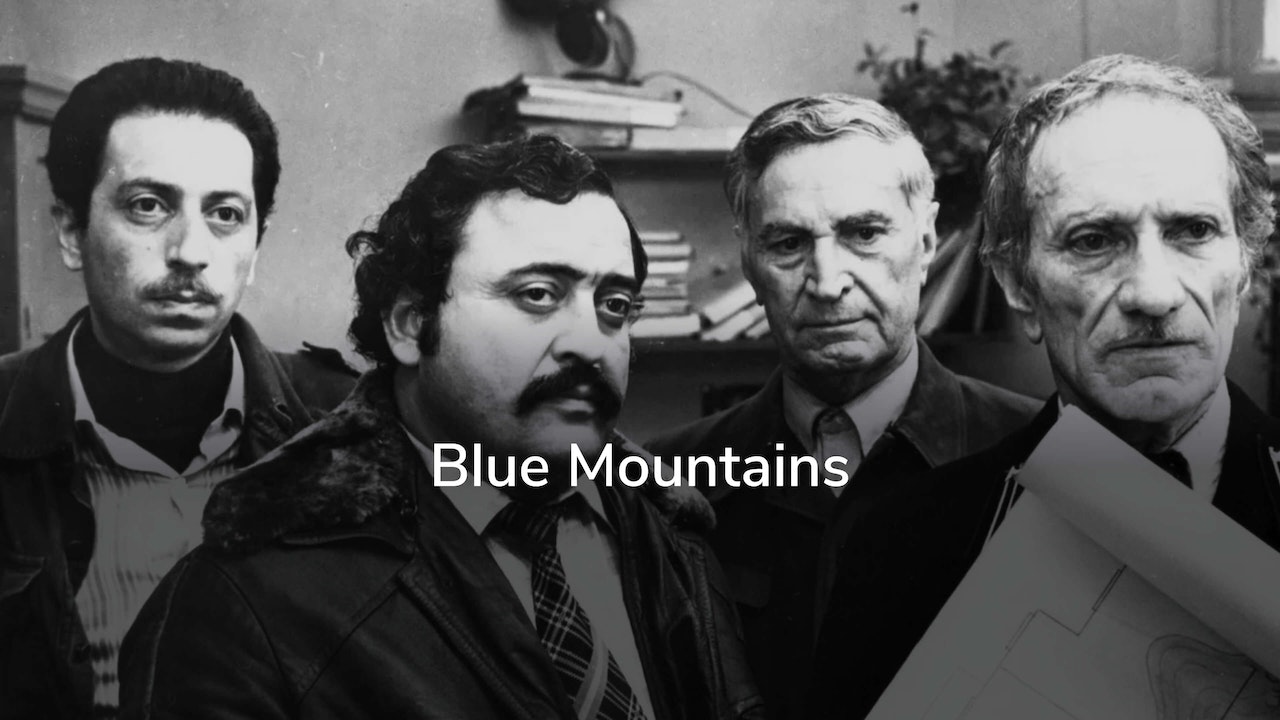